The 4th generation Apple TV is widely expected to launch at WWDC 2015 and be featured during the yearly keynote on June 8, later today. The start time for this developer presentation is 6PM in the UK, or 10AM PDT, so as expected there’s been more rumors breaking over the weekend.

The Apple TV 4th gen should launch at WWDC along with a new Apple Music streaming service today. This has been given more weight after a photo landed on Instagram detailing new responsibilities for Apple’s Chief of French content in France for Apple TV.

You can see this photo below, which also shows the tight integration between Apple TV and the new Music streaming service. This news followed Apple’s purchase of Beats for over $3 billion, so the announcement has been expected for many months. 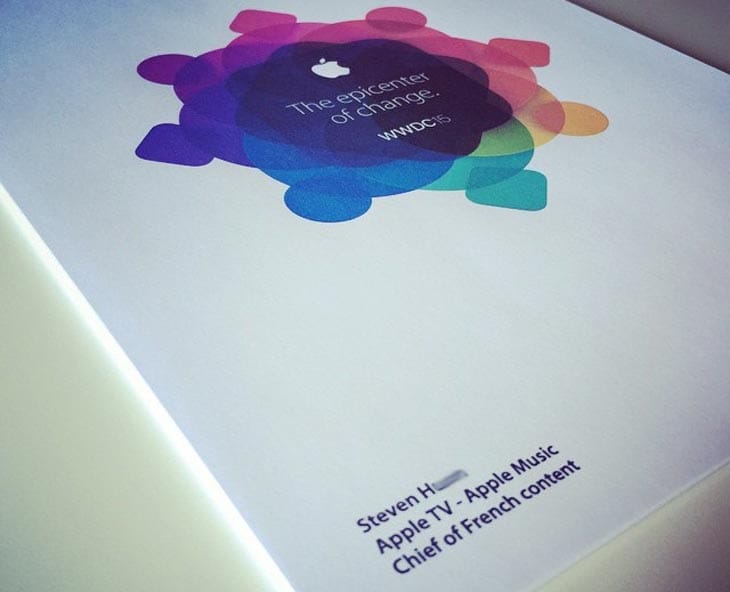 Other confirmation came from Doug Morris, Sony Music CEO, over the weekend during a Music Festival in Cannes. He confirmed the Apple Music launch will take place at WWDC today, although all the details are yet to be confirmed and revealed. Product Reviews will be breaking the news during Apple’s keynote. Are you ready for Apple TV 4?