The 4th generation of Apple TV is expected to arrive some time in 2014 but new details have emerged for the future of the media streaming device. Reports from Apple Insider claim that Apple TV 4th gen has a camera and gesture control wish, which is being advertised in an Apple job listings.

Gesture control and camera functionality, sounds a lot like Microsoft’s Xbox Kinect doesn’t it? If the capabilities of the Kinect can be transferred to Apple TV, especially given the gaming rumors then this could be a very exciting new prospect. So far the expected new features from this potential set top box are a TV tuner, stronger app support, gaming and a content deal with Time Warner in addition to many other things.

Camera support is not something currently offered on Apple TV and it would likely be added to give access to FaceTime and many other photo based apps. This would feel strange on the big screen TV but using hand gesture support to control the UI would make the experience feel more seamless, as Kinect users can probably testify. 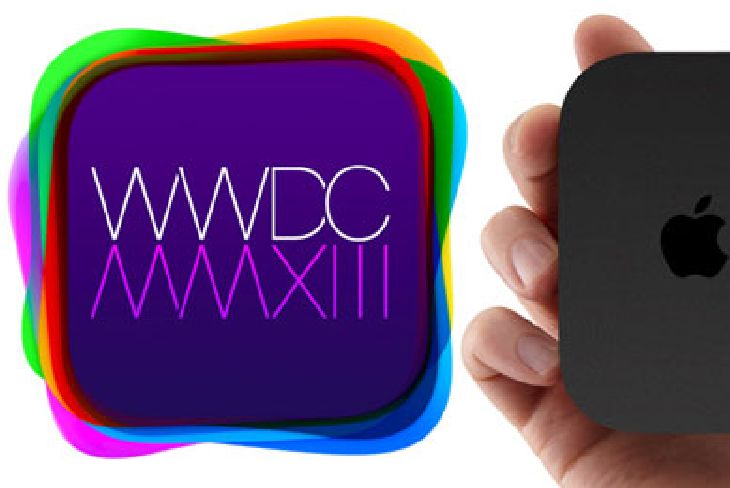 It is not out of the question that the 4th gen Apple TV could be unveiled at the Worldwide Developers Conference. Apple stage the event each year to showcase their new software version which will be iOS 8 this time around, occasionally fans are treated to some new hardware too. It is widely predicted that either Apple’s iWatch or new Apple TV will be revealed, maybe even both.

There has been plenty of suggestions that we will see the Apple TV 4th gen either announced or unveiled before WWDC 2014. A recent promotion giving away free iTunes gift cards with current gen models has hinted at a sales drive before the new model releases. Other clues like a Best Buy inventory leak have added credibility to these rumors.

Would you like to see hand gesture support and camera functionality added to Apple TV?