There has been a lot of talk about an Apple TV 4th gen coming in 2014, as well as a similar player from Amazon, both have been hinted at again via Best Buy. A leaked file from the electronics retailer show a would be comparison chart to 3 of the biggest streaming devices on the market.

A refresh to the Apple TV set top box is likely and competition will come in the form of Google’s Chromecast and the potential product Amazon is cooking up. Best Buy’s ‘planogram‘ features a tablet comparing the streaming players of Apple, Google and Amazon but not too much is given away. In fact, Amazon’s information categories are completely blank, but at least they are in the mix.

Another interesting point to pick up from Best Buy’s list is their listing for the Apple TV, which apparently as 100+ apps. The existing model has nowhere near as many apps as this, so this could hint at the kind of upgrade which the 4th gen streamer would introduce. Access to the app store on a new Apple TV would be huge, allowing users to download 3rd party content and customize their system in a big way. 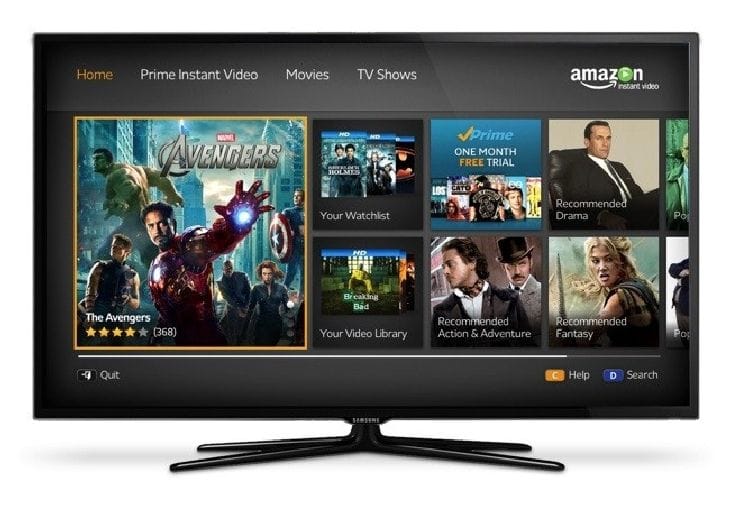 Whilst there is no content for Amazon’s streamer, we know that the company trademarked the term “Firetube” a while back which would make a great name for their device. Slash Gear believes that the kind of content we can expect from them potentially includes the Amazon Appstore, subscription based movie and TV show streaming, Amazon Prime content streaming and music playback.

Reports have indicated that Apple and Amazon could be pushing to release their devices as soon as the end of Q1 2014, which is around a month away. Both set top boxes are very possible, it is good to see Amazon getting in on the act too as competition is a good thing for the consumer. If Amazon introduce cheaper streaming it could prompt Apple to hammer down their own prices, the cost of the devices themselves will also be interesting.

What are your thoughts on this Best Buy leak, do they hint at new streaming players from Amazon and Apple or are we getting ahead of ourselves?