Verizon are taking big steps to ensure that everyone is ready and aware of their plans to roll out a 5G wireless broadband service later this year.

To make the process smoother and more appealing to prospective customers, Verizon has just announced this week that they will be including an Apple TV 4K box as part of their 5G broadband package.

The company confirmed in a press release, that the lightning fast broadband speeds will first become available in four launch cities in the US and these will be Indianapolis, Houston, Los Angeles and Sacramento. 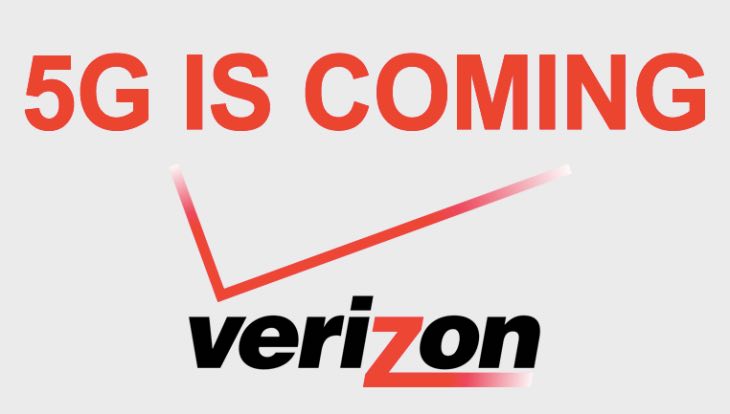 Verizon 5G will be rolling out ‘in the second half of 2018’ according to the company and with Apple TV 4K included, you’ll get instant access to thousands of TV shows and movies, all of which are viewable in 4K HDR and also Dolby Atmos too when tvOS 12 rolls out in a forthcoming update.

If the likes of Netflix and Amazon Prime are part of your daily lifestyle, you will definitely want to keep your eye on the Verizon 5G broadband packages once they become available in the four cities listed above.

Is your household ready for 5G wireless broadband speeds?