We do not have to foresee the future to know that Apple will unveil the iPad Air 2 and mini 3 (don’t expect the iPad Pro), but apart from that, we cannot offer any more solid news. However, we do have a couple of ideas, both of which have been demanded by the people. We know that Apple said on its invites, “it’s been too long” and the Apple TV 4G and iPod touch 6G would fall into that category.

It’s been two years since both were updated and so are crying out to be refreshed in 2014, but which of the two would you rather see released today? Having said that, Apple could surprise us all and update both, which would make this an event to remember, and one of the best fall product lines from the company in years. 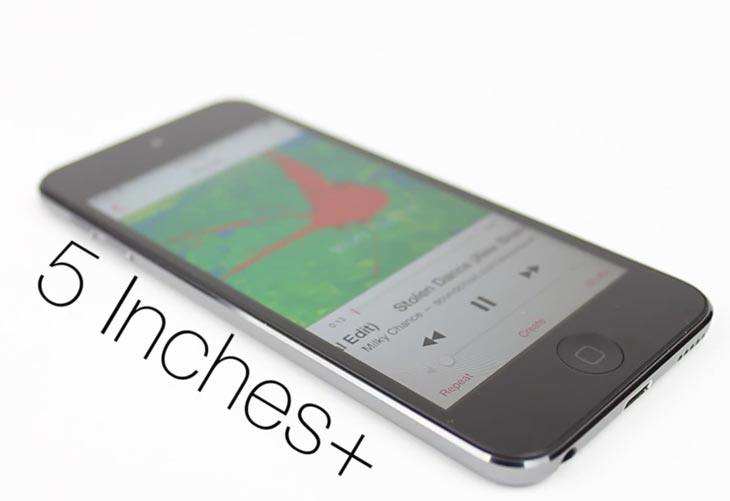 There is a good chance we could see an iPod touch 6th generation announcement today during Apple’s event and would surely be a very popular choice if they did so. The last time Apple released a new touch was when the iPhone 5 was released two years ago to coincide with the size increase. With the iPhone 6 and 6 Plus enjoying an even larger screen size, it could bode well for an iPod touch 6th-gen in two sizes that match the new iPhones.

Seeing as though Amazon now has the Fire TV and Google just announced the Nexus Player, both of which offer gaming, it would be foolish for Apple to react. Surely a new Apple TV 4th generation is needed later today with a host of new features, with a huge focus on gaming? This would also need to come with a gaming controller, and an all new remote as the current version is far too basic.

If Apple were to announce just one other new product after the iPads, would you rather a new Apple TV or iPod touch?