While people are anxiously waiting for the 4th generation Apple TV, there has been a lot of speciation as what to expect from the new model. However, one thing that will not be included is 4K content, as Apple currently has no plans to introduce it for now.

Apple has several reasons why it will not want its Apple TV 4 to support 4K, and one of them is the lack of streaming 4K content. We know that Netflix does offer some content, although it is still very limited at this time.

However, we believe there are two other reasons, and these are because the price of 4K content is higher than other content, and also many consumers just do not have a high enough bandwidth to cope with streaming 4K, as its size is much larger. 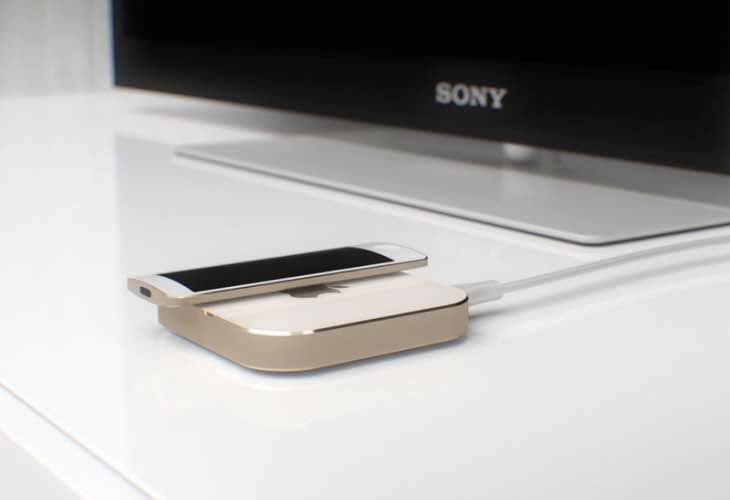 We are sure that many consumers will agree that 4K is not yet ready for primetime because of these bandwidth restrictions, and sales of TVs to support this improved image quality also seem to agree. Yes, we have seen sales improve over the past few months, although this is to reflect some rather aggressive deals rather than people looking at the bigger picture.

You have to admire Apple by sticking by its guns and not following the sheep, although if the Roku 4 was to come with 4K support, will people then be put off by the Apple TV 4th-gen model?