There was a great deal of disappointment yet again from people that assumed the Apple TV 4 was going to make a showing at WWDC 2015 a week ago today. It was always a long shot that the 4th generation set-top box from Apple was going to be unveiled during the developer conference, but still, it was a blow to all those rumors.

Try not to get too upset though, as this Apple TV 4th-gen disappointment leads to some excitement because it has been cited in the UIKit and GameKit, interface multiplayer gaming frameworks. If this sounds familiar, this is because it is usually more for iPhones and iPads. 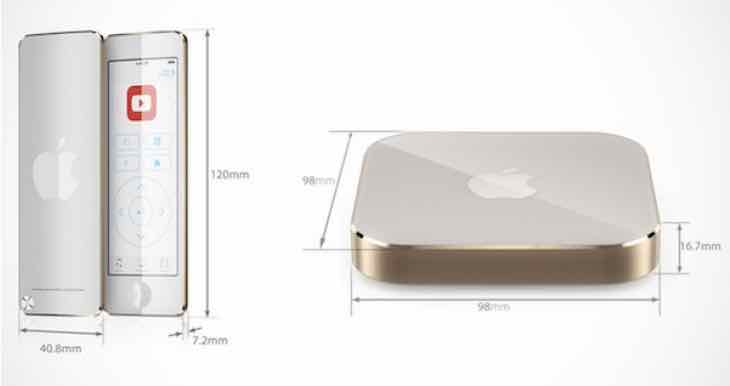 While it is easy to see things the way we want to because we assume the next Apple TV is to come with access to the App Store and to include games for the first time, we have to remember these are all based on mere rumors.

Let’s get real — It’s so easy to get caught in the moment, but once you sit back and take it all in, you still have to wonder if Apple has plans to ever launch a new TV set-top box? We say this because if they were even thinking of releasing one in the fall, then where on earth is the Apple TV SDK, as it should have been made available during WWDC last week?