It’s such a shame that the Apple TV 4 was not announced during the Spring event yesterday, although it’s hard to feel too disappointed when Apple did make several other announcements. However, it does seem as though Apple currently favors software updates over hardware when it comes to its set-top box. What makes this even more depressing is how there is now a strong probability that the Roku 4 could be released first.

Roku is still one of the most popular media streaming devices on the market, and very powerful as well. However, it is getting a little long in the tooth and in need of an update. There had been rumors of a Roku 4K model being released in the early part of 2015, and who knows, it could even be as early as this month.

There are high expectations for the Roku 4 release date, especially following all those rumors, although try not to get too carried away, as there were also high hopes for the Apple TV 4th Generation to be released by now, yet we are still stuck with the 3rd-gen model, albeit at a cheaper price. 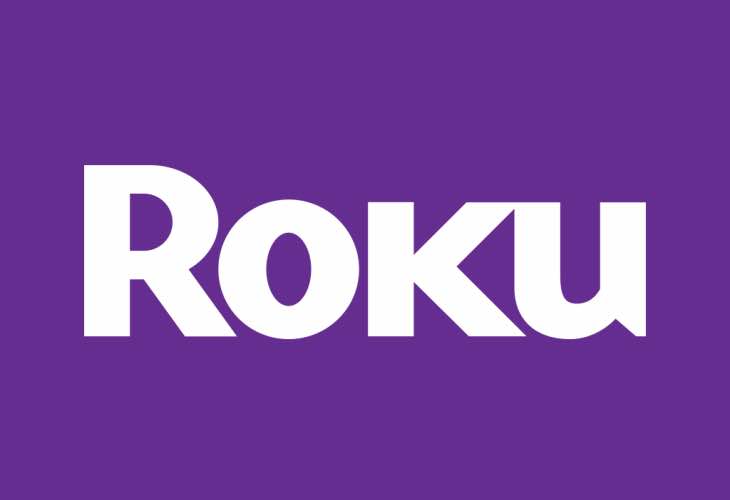 With more 4K resolution TVs available now would be the perfect time for Roku to announce news details on its next model, which we would hope offers 4K support.

Other Roku 4 features desired — One of the more pressing issues we would like to see addressed with the 2015 update would be improved wireless signal strength; maybe Roku could even go for an antenna this time to increase its range?

A reset button is another much-needed feature, making it easier to restart the device when it freezes. Two other features that are a must are a faster processor and increased memory.

Do you think the Roku 4 will be coming soon, and if so do you think Apple has missed a trick by not releasing its 4th Generation set-top box by now?