It seems as though a limited number of third generation Apple TV devices have to be recalled due to a problem that Apple has decided not to share with us. All they have said is that a recall program is in place for some Apple TV 3 set-top boxes.

Apple has not issued a huge recall program, but rather contacting affected owners directly, which would mean the number of faulty units must be low. Apple did not go into detail after contacting owners, but they did say they would ship out replacement models overnight. 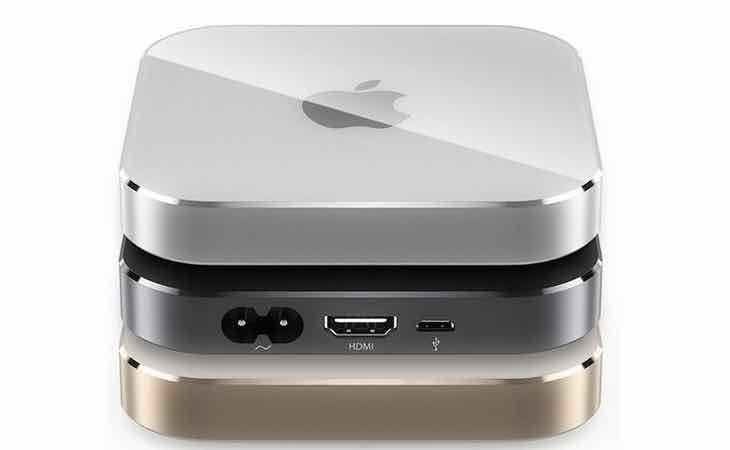 This now makes us wonder if we will be getting a call from Apple about our Apple TV 3G, as no details have been shared as to what countries are affected, and how many units are affected.

However, we do know that if we were called to say that our unit is defective and needs to be replaced, we would much rather have a cash refund and use the money to purchase the Apple TV 4th-gen model next month.

It would be a crying shame to know that you had the chance to upgrade to a new model, and only had to do without your current Apple TV model for a month — thats saying the fourth generation model is on its way.