It is becoming clear that Apple will launch an iPad 5 keyboard cover under its own brand rather than a 3rd party option, but whether this accessory will be ready in time for the Oct 23 keynote is yet to be seen.

An ex-Apple employee, Jamie Ryan, who is also well known when it comes to commentating in the technology industry, has made this claim. He revealed that Apple has a full size iPad 5 keyboard cover in prototype in this short blog, although he also made it clear that the prototype might not be ready for release just yet.

Apple already sell a Bluetooth keyboard for the iPad, but this product is nothing like the Microsoft Surface cover that was designed to work with the Surface tablet from the design stage. 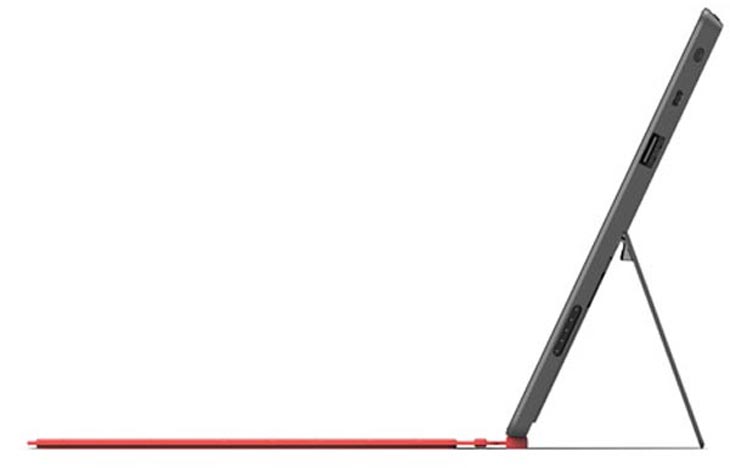 The second generation Apple iPad launched with integrated magnets that allowed a cover to clip on easily, so we really hope they take that idea one step further with a keyboard on the back when the iPad 5 hits a release date in the next few weeks.

It is true that this would be copying Microsoft, but then Apple already had the integrated keyboard for a few years but lacked a keyboard on the back like Microsoft did with the Surface tablet.

Personally, we hope Apple launch an iPad 5 keyboard cover like the Surface offering and would certainly purchase one. It is unlikely that it will work with iPad 4 or the original iPad mini, as Apple love to save things like this as a selling point for new models.

We looked at the differences between iPad 3rd party keyboards and the Microsoft Surface cover almost a year ago, and highlighted the desirability at the start of this month. It will be great to finally see this accessory become a reality.