If there was ever a time when Apple needed to up its game and unveil the Apple TV 4th generation it would be now, as Sony has announced a new set-top box aimed at the gamer. Apple already has the market pretty much covered when it comes to streaming movies and other such content with its device, but gaming on the TV is still not one of its strong points.

Okay, so we know that you can use mirroring in order to play your iOS games via Apple TV, but Apple really needs to offer a dedicated solution. The PlayStation TV will surely force its rival into the gaming side of things now, especially now you will be able to play PS Vita, PSOne, PS Classics and many PS3 titles with the help of Sony’s little box?

Apple to battle PlayStation TV — The PlayStation TV is a lot like Amazon Fire TV, although it does have some Ouya characteristics as well. Not only can you play games on the device, but also stream content, such as movies and photos. 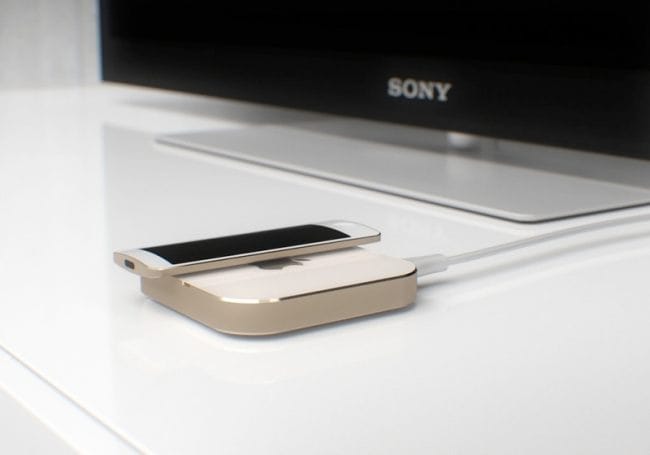 If you were to take away the gaming aspect of the PS TV set-top box, then it would in no way be able to compete with Apple TV, but seeing as though gaming is the big feature, Apple could come under fire.

The Apple TV 4G is expected to come with new gaming content, and while we have no clue as to when it will be unveiled, surely Apple needs to act sooner rather than later?

PlayStation TV US and UK release date will be sometime in the fall, and it would seem that the model bound for the UK will be black in color.