For years now there have been rumors of an Apple Television set release, although nothing has materialized as of yet. However the possibility of one coming has been hinted at by a new share investment that has just been placed inside the company.

For fans who are desperate to see Apple launch a product into the TV market, the good news is that hedge fund guru Carl Icahn has invested heavily again. Looking at Apple’s immediate future this transaction bodes well, especially after CEO Tim Cook said that we can expect great things from Apple this year. What we can expect is actually anyone’s guess.

Icahn has bought up another $500 million worth of shares in Apple, taking his personal investment to $3.6 billion in total. According to reports Icahn has analysed a gap inside the TV market which Apple are rumored to be planning to exploit. This would be a mid priced TV set costing roughly $1600, set right between the price of normal HD and 4K. 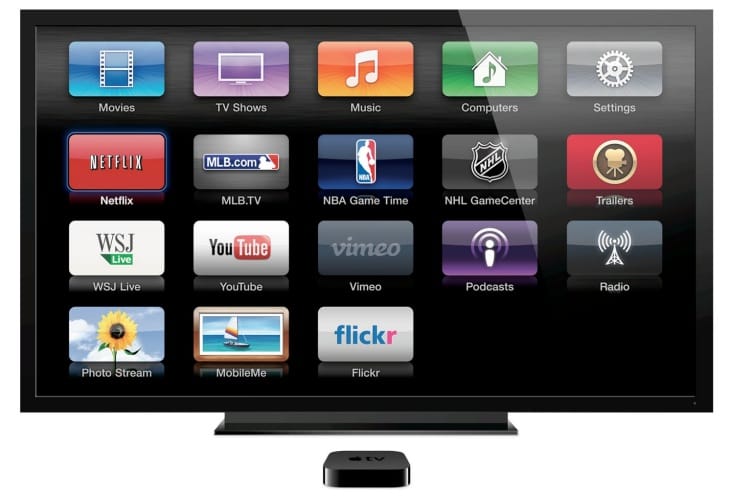 If this product was to launch this year, the investor has predicted that 25 million units would be sold, substantially increasing Apple’s revenue, value and of course share price. It is actually very surprising that the company has taken so long to enter the television market, but in typical Apple fashion so far they have taken their time and look to be waiting for the right moment.

Whilst this huge investment does not guarantee the launch of a different kind of Apple TV, it does make it more likely looking ahead. We have also heard talk that the new Apple TV (set top box) will feature gaming support, a very exciting prospect. Whilst the highlight of this year from Apple may be the iPhone 6 and the iWatch, a television set is really something they should launch sooner rather than later.

Would you like to see Apple bring out a TV, would you buy one and what kind of features would you expect it to have?