If you have been wondering what the date will be for when Apple stores begin opening in India, then we are still unable to answer that question. However, we can tell you that a recent meeting between Tim Cook and India’s Prime Minister Narendra Modi have taken further steps to bring this deal one-step closer.

Apple has been making slow progress to start opening its stores in India, but there have been many hurdles to jump, such as the fact that in order to have a retail store in the country, you need to manufacture 30 percent of the goods you sell in that country.

Thankfully, India’s Prime Minister is trying to get around that issue in order to increase business in his country. 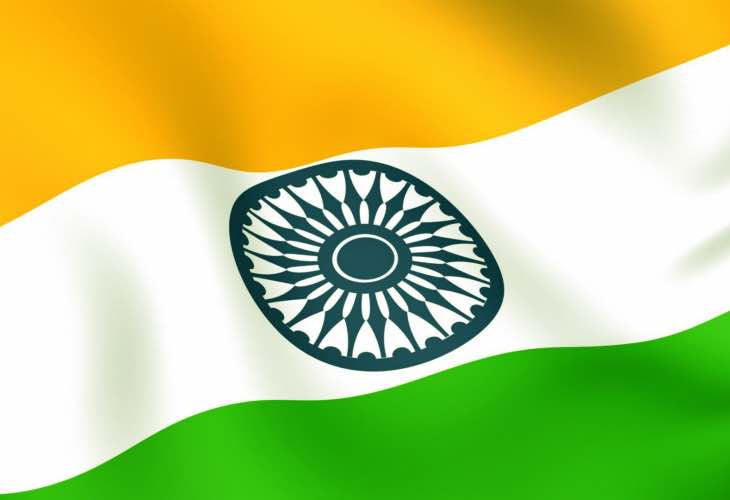 Initial paperwork had been signed last month and it does look as though Apple’s request to open stores in India will be permitted – although there is still no clue as to the timescale of them finally opening.

Apple seems to be in a very good position in India, as its revenue broke $1 billion in the country last year, and so it stands to reason why a retail presence is needed. Once Apple has been given the go ahead it will not be long before they can get going on building these retails stores, as they have been working closely with retailers like Croma to have dedicated spaces within their retail stores.