The Apple Store is down today, on July 15, although they do say they will be back soon. Apple has not given any indication as to why the Store has gone down, although we suspect it is for the new iPod range. We are not certain how long it has been down for, or how long it will be before back up, but we will keep you informed.

Like we said, we are not sure when the Apple Store will be back up, but we suspect it will come with new iPod colors, although we have a strong possibility that a new iPod touch will be released today. This will not only come with new colors, but a host of new hardware to make it more appealing. 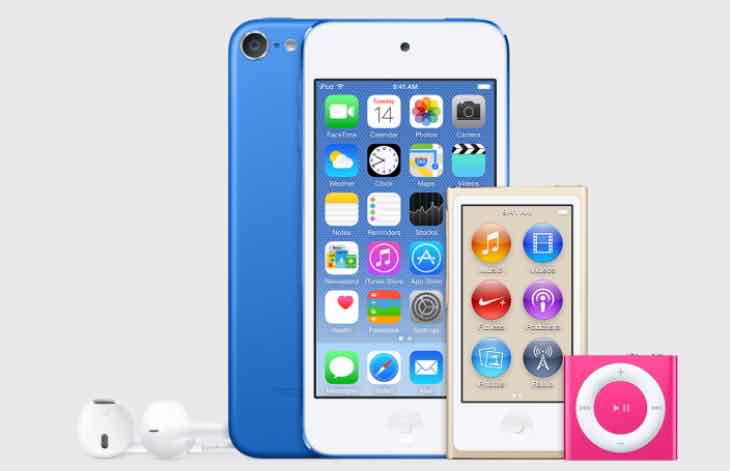 We have already discussed the new iPod touch specs, but there could be a possibility that a new Apple TV could be released today as well, although that is based on mere speculation.

Unlike when websites go down for certain people around the world, we know that the Apple Store is down for every one, and so this can only mean one thing, new products, but what do you think these new Apple products will be?