The Apple Store goes down from time to time for no special reason, but with it down today on October 27 ahead of its Hello Event, there’s a good chance it’s to show off new products.

One product that we pretty much know for certain will be available to purchase from later today is an updated MacBook Pro, and the 2016 version really needs to be something special because it’s showing signs of age. 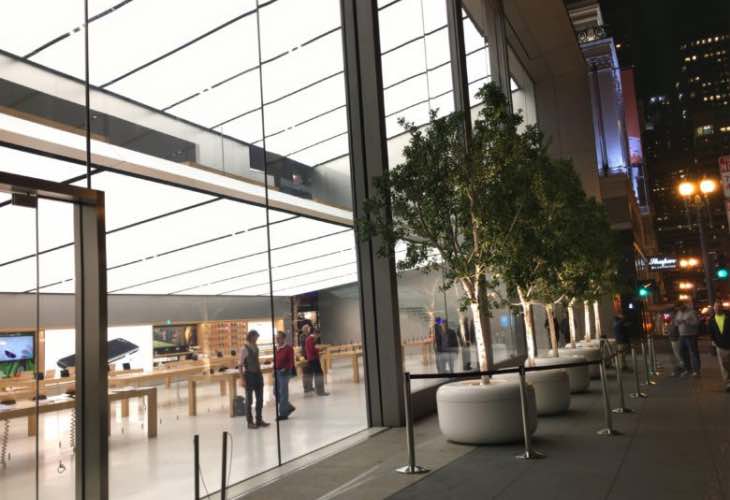 People have been asking why the Apple Store website in not working today, and so what we said above is pretty much the reason for that. Having said that, Apple really needs to offer more Mac products than the 2016 MacBook Pro.

The reason we say this is because Microsoft upped the ante with the launch of its new all-in one device, the Surface Studio which puts the current iMac model to shame in terms of its design and specs, as it’s certainly a powerhouse.

If Apple wants to take the fight to Microsoft, then they need to make some big changes to the iMac, and also come in at a lower price than the Studio, as Microsoft AIO is not exactly cheap.