The Apple Store has gone down today ahead of the event due to start in a couple of hour’s time. Seeing the store go down has started a few discussions off, as there are some of you out there that assumes Apple will actually release new products for availability today, but that’s highly unlikely.

We are not too certain when the Apple Store outage – as some people are calling – happened but things should go back to normal again once the event has finished later today on September 9, 2015. 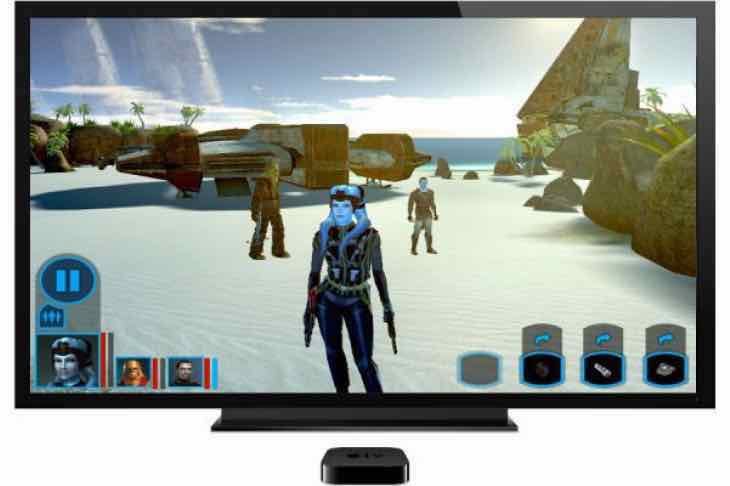 Remember, this is only based on assumption, but why else would Apple take its store down, as we know they will not release any new products to buy right away, and so it can only be for new product preorders?

Having said that, there could be one device ready to purchase right away, and that is a new Apple Watch color. This is because an image has appeared on Twitter showing off a new Apple Watch Product (RED) Sport Band. We have been wondering where the Product Red version of this smartwatch was, and with as bit of luck, we will get our answer once the event has finished today.

What are you looking forward to most during today’s Apple event?