There was a rumor yesterday that Apple’s Back to School promotion for 2014 would begin today, and it seems as though this could very well be true. We say this because the Apple Store is down today, which can only mean a few amendments are being made to the website.

We are not certain how long the store has been down, but we have been looking for the past half an hour, and the store is still down in most countries.

As of now we can only guess as to what Apple deals will be on today, but we have a strong feeling it will be similar to what we say from the company last year.

Last year’s Back to School promotion from Apple gave away $100 App Store gift cards with every Mac purchase. For each iPhone or iPad sold $50 cards were given away to students. 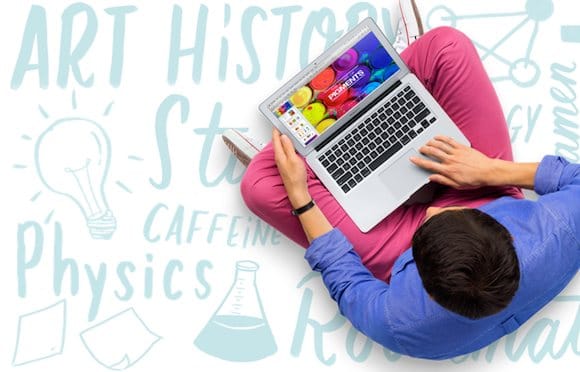 It was the first time last year that Apple brought its iPhone into the Back to School promotion. We wonder if the iPod touch will be brought into the fold this year because mixed with the new 16GB model refresh and price reduction, along with a gift card, this could be one of this best deals in the promotion.

Update: The Apple Store is up once again, and we were right, the new Back to School promotion has now begun.