Update: Well, if Apple was going to release a set of black AirPods, we will not find out until a later date, seeing as though the company has decided to delay the release of the AirPods until a later date due to certain issues.

When Apple introduced to the world their AirPods to complement the new iPhone 7 and Plus model it was clear that consumers were unhappy with there only being the one colour option, which was white.

This led to several people coming up with a render of what a set of black AirPods would look like, and even Jabra got in on the act and are set to release their Elite Sport wireless earbuds, which were in black. 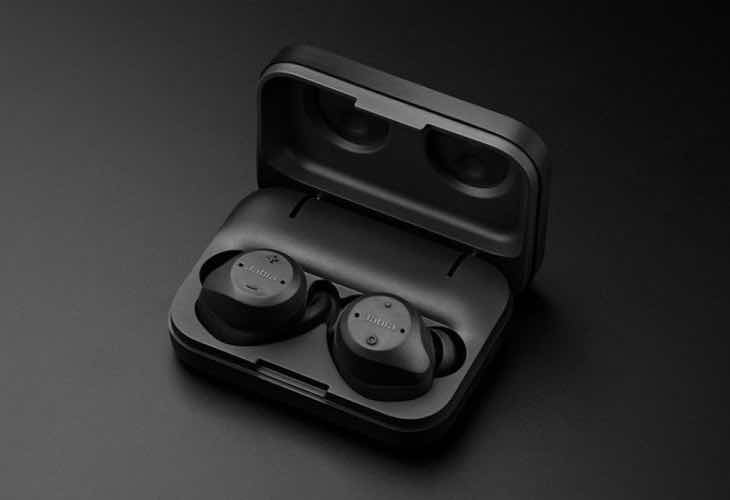 However, Apple could deliver some good news tomorrow during its event, which is most likely to launch new Macs. It was only yesterday that details were leaked about the new MacBook Pro 2016 update, but that’s not really what we wanted to discuss.

When Apple released macOS 10.12.1 Sierra on Monday there was something hidden which has been uncovered by a 9To5 Mac reader, and that was System/Library/Frameworks/MediaPlayer.framework/Versions/A/Resources/airpods_dark@3x-b188.png. This would seem to confirm a dark pair of AirPods confirmed.

If this is in fact true, then would you opt for the black AirPods, or is white more your color?