Apple has had some well documented problems with its latest mobile software, such as a bug which causes the home screen to crash. Issues like these will be fixed in the next update, iOS 7.1 which is currently in beta.

Apple has owned up to the most common bug which has affected a lot of people, in some cases causing their iPhone to reset unexpectedly. The issue is becoming known as the black screen and is frequently getting more and more complaints on Apple’s user forums. The company confirmed in an official statement that this problem would be fixed in an upcoming update.

It is almost certain that this will be iOS 7.1, the first major update since iOS 7 rolled out in September. Small software updates have been released to fix other niggling bugs between then and now, but this upgrade will be more significant. We can expect to see subtle changes to the user interface and its features, also iOS in the car should be implemented with this fresh software. 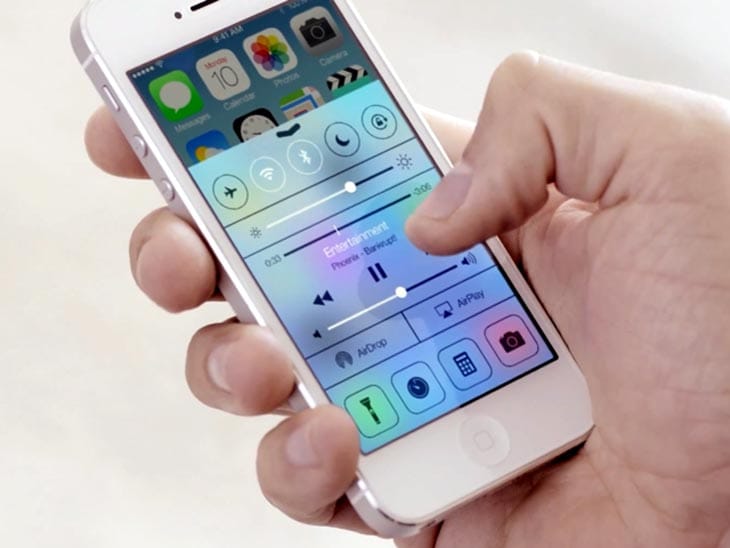 It is not clear if these iOS 7 crash problems have also affected the iPad as well. From a personal point of view i can confirm that my iPhone 5 has suffered with the home screen crash and reset bug on a few random occasions. However my iPad 2 which runs off iOS 7.0.4 too has never had that problem so it could be contained to the iPhone only.

Apple has not given a release date for the iOS 7.1 but seeing as developers are using the 4th beta now, we can expect it sooner rather than later. The beta went live earlier this week so towards the end of February we may be able to expect a full roll out announcement for the new version.

If you have been suffering with the same issues that we have spoken about or have had others that have not been mentioned, let us know by leaving a comment.