The Apple iPhone 5 has been a much-talked about subject over the past few months, with many rumors and speculation surfacing as to its specs and possible design change. This of course includes reports that it could well include a dual-core processor.

Jamie Pert provided our readers with a rather interesting article yesterday, which predicted some of the specs that we could well be seeing on the iPhone 5. He did this by taking a look at the differences between the iPhone 3G and iPhone 3GS handsets.

Judging by the advances Apple made from the iPhone 3 to the 3GS, Jamie predicted that the iPhone 5 could well have a clock speed of around 1450MHz (compared to the iPhone 4’s 1000MHz), 1GB eDRAM, a 1505mAh battery and a camera that could be around 7.5-megapixels. 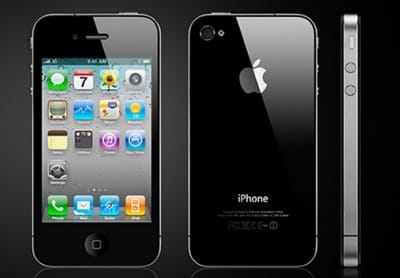 Although it’s been predicted that Apple will be unveiling its iPhone 5 this summer, Galen Gruman from infoworld.com appears to believe otherwise. In Gruman’s opinion, we are more likely to see a refined model of the iPhone 4 (iPhone 4X) this summer rather than a complete redesign.

As Gruman notes, the iPhone 3GS, the 2010 iPod Touch and the 2010 MacBook Pro all featured just minor changes compared to their predecessors. This he says will also imply to the new iPad 2 that is expected to be released this spring and the next iPhone.

The article also takes a look at what we can possibly expect from the iPhone 4X when it arrives. For a start he notes that it will be faster and thinner and the home button may well disappear. There is also a possibility that we could well see a 64GB version of the popular smartphone.

Then there are the less likely speculations, such as an SD card slot for transferring data and photos and a MicroUSB port. You can read Galen Gruman’s full article here. Do you think we’ll see a redesigned iPhone 5 this year, or just a refined model of the iPhone 4?