Many of you have been following the interesting news about Valve’s Steam Link app for iOS, which was initially approved by Apple but later rejected which Valve made public knowledge.

Talk about the reasons why has continued ever since on social media and now we have an official statement on the matter direct from Apple’s Phil Schiller.

The Senior VP of Marketing at Apple has now said that Valve actually violated on a ‘number of guidelines’ involving user generated content, including in-app purchases.

In an email reply which has now been shared on Reddit, Schiller added that Apple are now working with Valve to solve the issues and that they would ‘love for Valve’s games and services to be on iOS and AppleTV’. 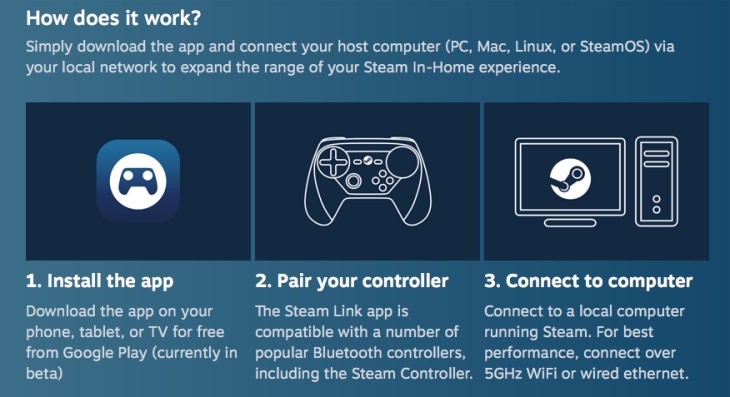 Hopefully this will be resolved soon after this statement, as right now we can see that there’s a lot of frustrated Steam fans out there who are waiting to see Steam Link on the App Store as soon as possible.

Steam Link allows you to stream your Steam library onto your mobile device and play anywhere in the home. Bluetooth controllers are supported including the Steam Controller and it’s currently available in beta on Google Play.

As an iOS user waiting for this App to release, are you frustrated by the delay?