There has been a desire from many Apple fans to see an iOS and OS X hybrid operating system release, sadly it does not look likely. Apple has rejected suggestions that they would merge their mobile and desk top systems together, which are currently in versions 7 and Mavericks.

Speaking at an event to celebrate the 30th Anniversary of the Mac, Apple senior vice president Phil Schiller claimed it would be a waste of energy to merge iOS and OS X. Schiller expressed reluctance on behalf of the company to waste time exploring a way to get the operating systems to mix together in to one.

This belief has been shared by Apple senior vice president of software engineering Craig Federighi, who reportedly told Macworld at the event that it would not be a good experience to slap a touchscreen on hardware even though it is easy. The Apple engineer ruled out OS X and iOS becoming one by saying that they are similar and different in the aspects that they need to be, and will remain so. 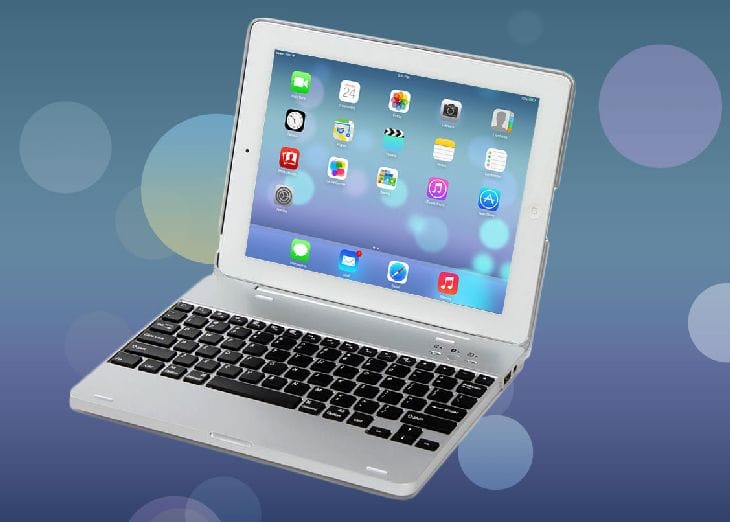 Whilst it would be very interesting to see an iOS and OS X hybrid, it seems like this is more of a case of priority. Apple will have a lot of big fish to fry this year with the iPhone 6, iOS 8 and the possibility of other treats like an iWatch, new Mac Mini and TV set. This assortment of hardware while no doubt be the focus of their efforts, even if new software could be developed at a push.

It is likely that an OS combo is a luxury that Apple can’t afford to play with right now, especially when OS X and iOS are still performing well. It is a shame that we may not get the opportunity to see both operating systems in action together, but make no mistake we will see many more incredible things from Apple in the future.

Are you sad to see Apple reject the possibility of an iOS and OS X hybrid, what would you like to see from the company this year?