If you live in India and wish to purchase a new Apple product, then the only way in which you can do this is to go to a third-party retailer, as Apple still do not have the rights to open their very own retail store in that country – although that could soon be about to change.

Being able to purchase the likes of an iPhone, iPad or Mac device from an official Apple Store is something that has been wanted for a long time now, and recent talks with local government officials have been going positively. The current restrictions that prohibited Apple from selling its products in India through their very-own brick-and-motar retail stores could finally be lifted.

This is certainly good news, although you have to wonder how Apple was able to convince local officials? We know they have been trying to get a special exception, and maybe the idea of Apple creating more jobs in key regions of India was an enticing one? 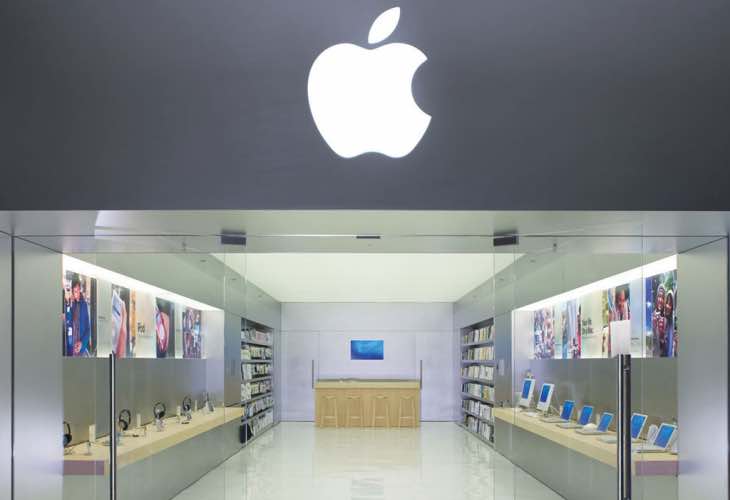 We know officials in India have started to relax these laws, although we have to wonder if Apple discussed the possibility of actually manufacturing their products in India at a later date? Apple production in India could finally be one-step closer, although Apple will need to start pitting Indian manufacturing and assembly against Chinese manufacturing and assembly, which could work out very positive for not only the big technology company, but also the consumer in India, as we are sure this would lower prices – well that would be the hope.

If this were to happen, then Apple could very likely employ thousands of workers in India through its retail stores and production facilities – although the latter could still be a long way off.