Following on from the ground-breaking announcement of an Apple Pencil stylus as an optional accessory of the iPad Pro tablet, we can see right away that social media is on fire now with some hilarious responses to the one item that Steve Jobs never wanted to get to market.

It is now coming though as the Apple Pencil and now we can see that fans are more interested in getting ‘Apple Pencil Sharpener’ trending as one of the biggest trends on Twitter.

If you don’t believe us, just check out this page and see all of the humorous jokes and banter that fans couldn’t help but post in reaction to Apple’s event – they are literally coming in by the minute. 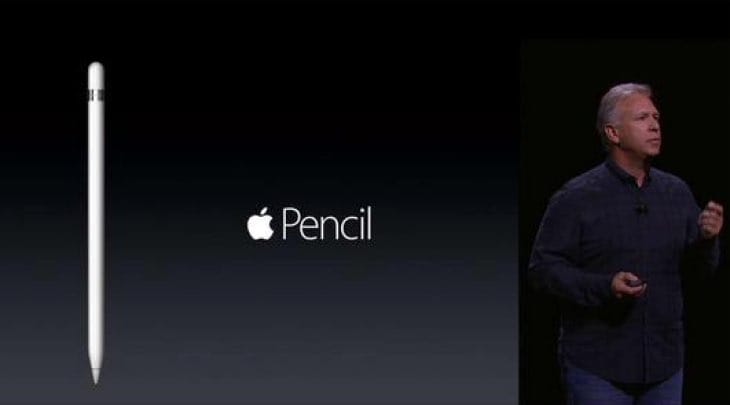 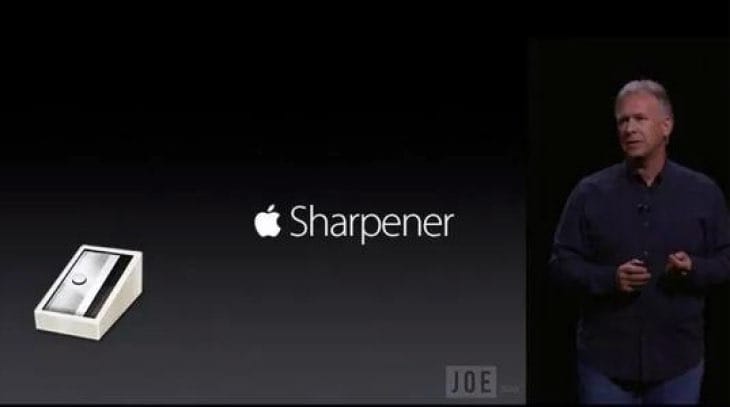 We’ve also included Steve Jobs’ infamous remarks on what he thinks of the stylus pen back in 2007, very interesting to see how Apple has transformed since then and now believe that consumers need a stylus, or Apple Pencil in their lives.

All jokes aside though, who is considering paying $99 for one of these to compliment their iPad Pro purchase? Let us know your reaction to the stylus and if you like the look of the 12.9-inch iPad Pro.

Did you have some fun with the Apple Pencil ‘Sharpener’ trend on Twitter?