Update: We were under the assumption that security for the bPay mobile payment service was not very secure, but Barclays has been in touch to reassure us. They said, “All our bPay devices can be immediately blocked if it is lost or stolen, either online or via the app. Protection for all the devices is exactly the same as for a contactless credit or debit card; they are no less secure.”

We already discussed a little earlier today that Apple Pay could go live in the UK next week, with a decent amount of support so early on. However, Barclays and Barclaycard customers are miffed with the fact that no support has been announced yet, although there is a good reason for this.

According to a recent CNET report, Barclays may be forgoing Apple Pay support in favor of its own mobile payment system, bPay. While we can understand why the finical institution would wish to do this, there are some serious security concerns, one that could see customers moving banks. 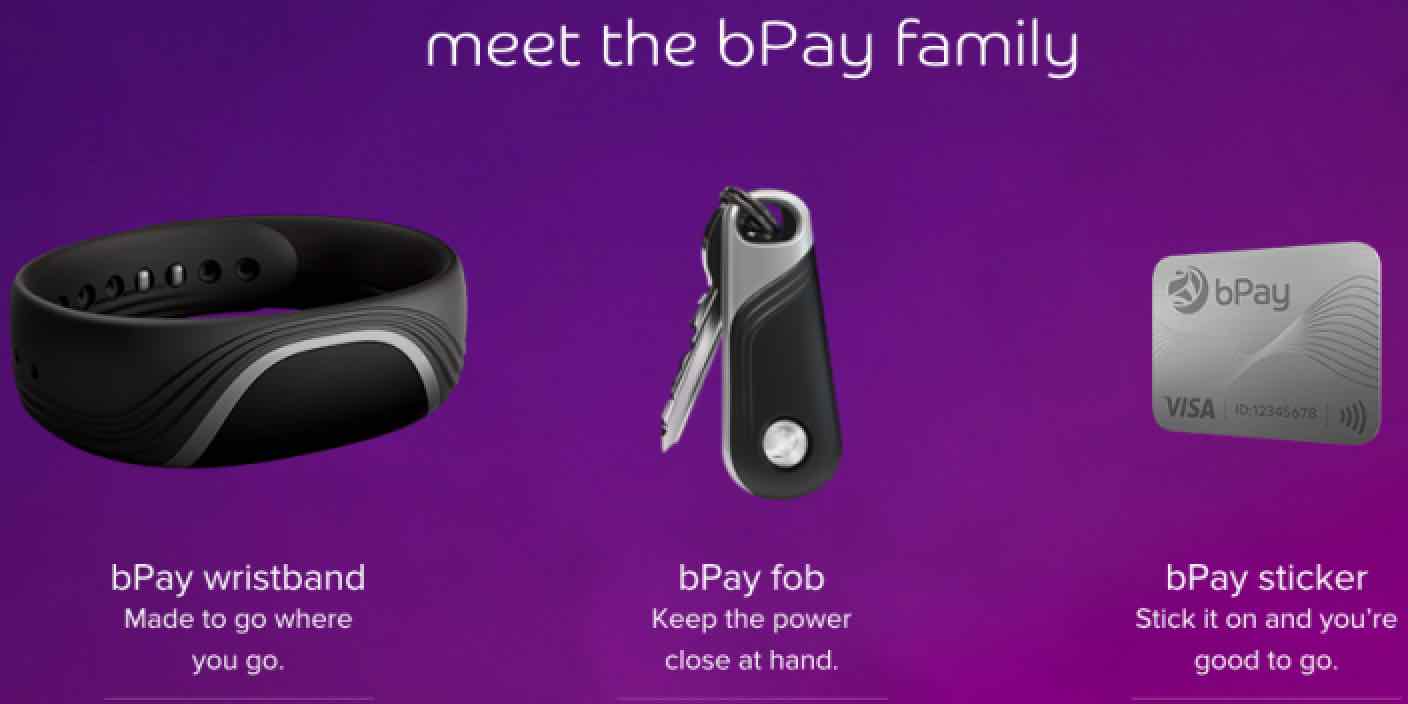 Barclays customers already know the security risks with Apple Pay, especially after some of those early teething problems in the US. However, those concerns are nothing compared to those with the bPay mobile payment service.

The system works in pretty much the same way as your chip does on your credit or debit card, but instead you will have a sticker to place on your mobile device. This means you can just place your device on the payment machine. However, if the sticker was to fall off, which is very easy, then anyone can use it to make a payment.

We can’t help wonder why Barclays would want to favor such an old system, when they would be better off supporting Apple Pay.