It’s been a couple of weeks since Apple Pay was launched in the UK, and at the time not all banks were supported. However, two new banks have now been added, and those are HSBC and First Direct. They were meant to be added back on July 24, yet customers were left wondering why support had been delayed.

Apple Pay updates UK bank list — So the list of supported financial institutions have now swelled to include 9 in all. However, if you are waiting for Apple Pay Halifax & Lloyds support, then you will have to keep waiting, as there is still no sign of it. 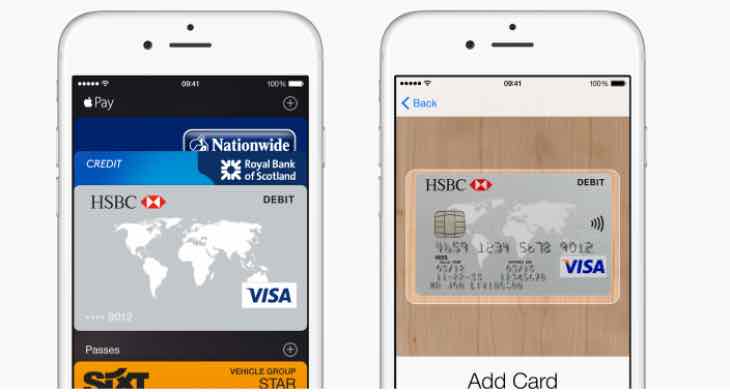 Other banks that have yet to embrace Apple Pay in the UK are TSB, M&S Bank and the Bank of Scotland. However, the one that many of you are still waiting on is Barclays, and while it was first thought that support would not come, they have since said they will, and that it will be rolling out soon — we just don’t have a specific date.

We have seen a few news reports that some people are having an issue with Apple Pay, such as terminals not recognizing the supported iOS device, but the many times I have used it there has been no such issue. One way to make certain that you do not have issues is to make certain that your Touch ID is clean, and to maybe re-program your fingerprints into the devices.