The Apple Pay UK release date has yet to be made official, although we did presume that it would happen tomorrow. We can already imagine how eager people are and have already started to see if Apple Pay UK is live right now, or any time today, but don’t get your hopes up.

However, there is now more evidence that the Apple Pay release time for the UK will be on July 14th because HSBC leaked a Tweet out before removing it again. The tweet said, “Yes! It’s due to launch this Tuesday! We are excited too.” They are not the first bank or retailer in the UK to acknowledge that we are moving ever closer to the payment service going live in United Kingdom. 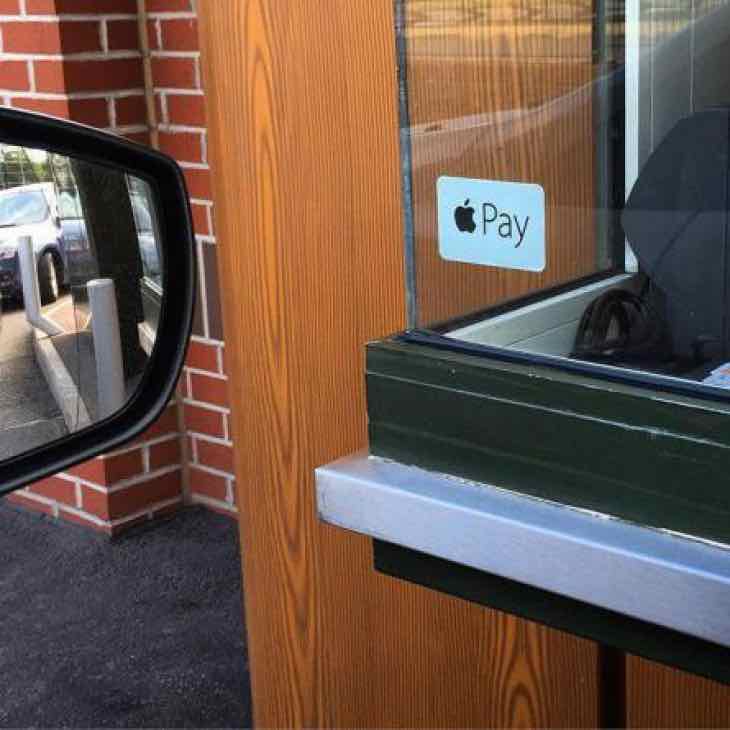 You can see this for yourself in the couple of images we have shared for you thanks to Matt Brian on Twitter., where you see signs at McDonald’s showing support for Apple Pay.

There is nothing you can do for the moment to prepare for this payment service and no iOS update will be needed, as the feature is already built within the latest version, so Apple just needs to flick a switch as it were to make the feature live.

Just a word of warning; only iPhone 6 and iPhone 6 Plus users will be able to use Apple Pay because they have NFC technology built-in.