It’s always annoying when we see something new released in the U.S., only to have to wait quite some time before it is launched across the pond. Take Apple Pay for instance; its initial release was on October 20, 2015, but the international roll-out of this mobile payment system has yet to be announced.

As with all payment system there are always obstacles standing in the way, and there maybe one less issue to worry about now, which could see the Apple Pay UK, Europe release date move a step closer.

According to a news report from Reuters, Visa Europe might have now paved the way so that Apple can come to Europe. The financial institution has said it has come up with a more secure way to handle purchases made from phones. 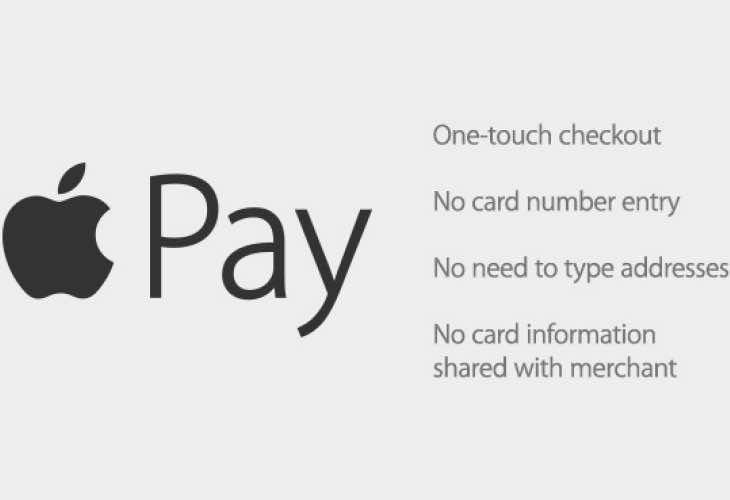 The issue was not transmitting the credit/debit card number in its entirety, and so has managed to come up with a system that it transmits a series of random numbers instead. The thing that makes this system so good is the fact different numbers are generated each time, meaning even if someone intercepted those numbers once, they will be useless to try a second time.

What makes us believe that an international roll-out of Apple Pay has taken that one-step closer is how this is pretty much the same sort of system that Apple uses with its US-based credit card partners.

However, let’s not get too ahead of ourselves and think this is going to happen within the next few weeks or months, as there are still many obstacles to get around.