The Apple Pay UK launch has gone rather well and while there were a few teething issues to get used to, the response from users has been positive on the whole. Having said that, there is still a great deal of frustration over the slow Apple Pay UK banks list growth.

We know that more UK banks have been added, but there has still been some confusion as to what banks support this mobile payment service. It is for this reason why we thought we would offer you an Apple Pay UK August update in regard to the list of banks coming soon. 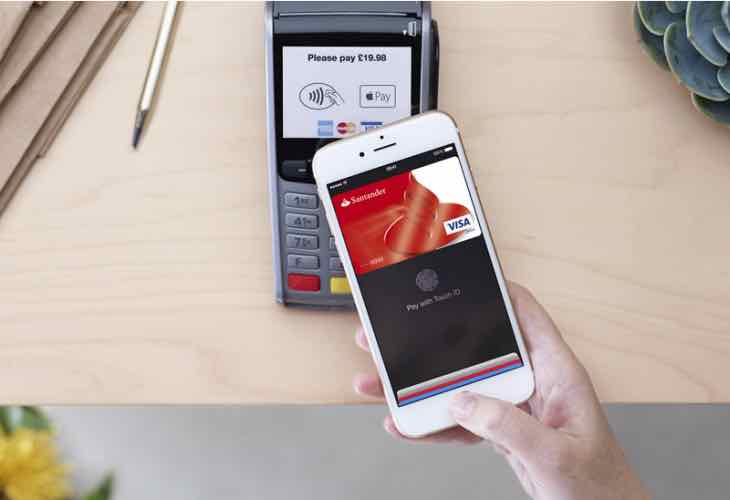 As of today, the Apple Pay bank support still lacks the Bank of Scotland, Halifax, Lloyds Bank, TSB and M&S Bank. We are told that these banks should offer support for Apple Pay in the autumn. There is also still not word from Barclays, and while at first it did not look like this will happen. There will be Apple Pay barclays support – we just don’t have any sort of timescale as yet.

The Apple Pay UK list of retailers is still growing, and we can now add Rite Aid stores to that list. For more details on where Apple Pay is supported in the UK, then head to this dedicated page.