Apple Pay will start this Monday, October 20th, as previously expected. This is for the USA service and not for other countries like the UK. This launch comes with an even longer list of stores and bank support for Apple Pay than we saw at the iPhone event in September.

This new way to pay will be supported by the iPhone 6 and the 6 Plus from the start, while we have to wait for Apple Watch support once it is released early next year. Apple already had some of the top US banks backing the new payment service, and they have now got the backing of 500 other banks. 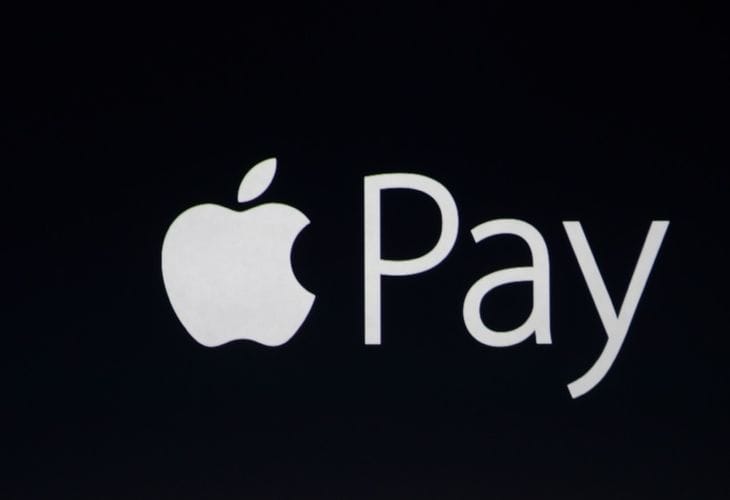 That’s not all, the three major credit/debit card services have also backed Apple Pay, so it is set to become the best and easiest way to pay – well that’s what Apple tell us.

As for the international release of Apple Pay, Tim Cook did not reveal the roll out date for that, although VISA has said it is going to the UK in early 2015.

For more details on Apple Pay please watch the video below.