One of the big questions always being asked is about Apple Pay outside US, as so far this payment service has been available just for people in the USA. It was meant to be launched in Canada early this year, but so far it has been a no show.

However, there are fresh reports that Apple Pay will be coming to Canada this fall, and is promised to be November the latest. If this report is for real, then this could open the floodgates for Apple Pay to be implemented across Europe, including the UK.

According to The Wall Street Journal, Apple is already in talks with 6 of the largest banks in Canada, although they will only allow such a service if there was a secondary authentication, which we thought it already used in the US. 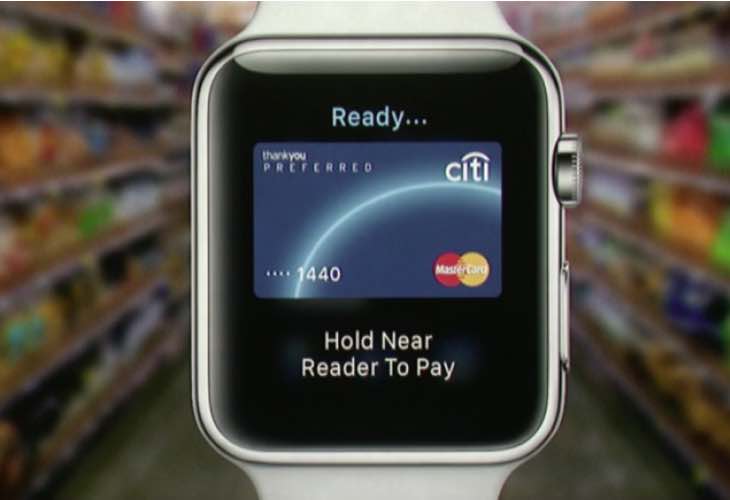 It’s been a long wait for Apple Pay to become available outside the US, and this has angered a lot of people. This is not the only service that Apple has put the brakes on, as iTunes Radio has also taken its sweet time being released in other countires.

What country next? With early rumors suggesting Apple Pay was coming to Canada in early 2015, and the UK by the middle of the year, it would stand to reason that Apple would choose to back the UK once the service has been rolled out in Canada.