Those of you waiting for Apple Pay in Canada might not have too long to wait, as there are suggestions the payment system could go live in the first half of 2015. Both Apple and Canadian launch partners are now working on how they will promote the new system, and we could see this happen as early as March.

While this Apple Pay expansion is great news for people in Canada, spare a thought for consumers in countries in India and UK, as they are anxiously waiting for news on when the payment service using their iOS devices will come to them. 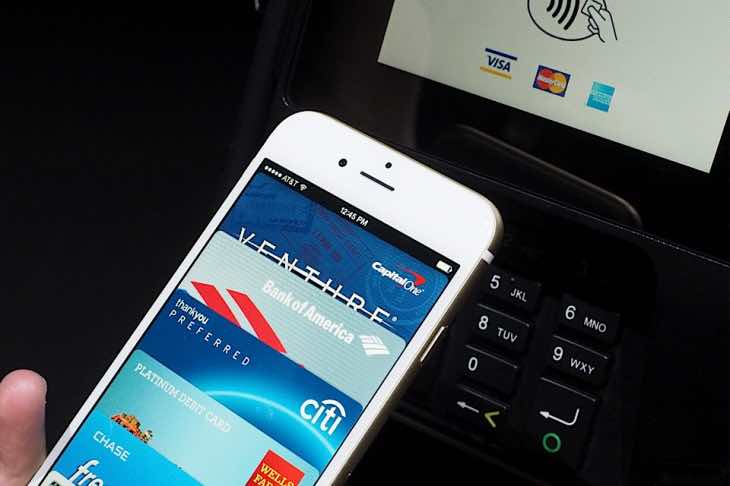 It does get rather old with the UK and other such countries having to wait such a long time for new services. We can understand that Apple wants to stagger the release of its Pay system so they can make sure everything runs how it should before a worldwide release, but most consumers do not mind being a guinea pig and put up with issues.

Let’s not get too carried away though because 9-To-5 Mac sources could have got a little ahead of themselves. Maybe April is more of a realistic date for Apple Pay in Canada, as this is when the Apple Watch is expected to be released.

The Apple Watch will be a far better device for paying for things because it is always there on your wrist, and far smaller as well.

When do you think Apple Pay will go live in India and the UK?