For those of you that had been hoping for Walmart to start supporting Apple Pay, then there has been a bit of a setback. This is because the retailer has favored its own form of payment service called Walmart Pay, which they released today.

Walmart still refuses to accept Apple Pay, and the launch of this new payment service is seen as a bad sign. The retailer believes this will be a more popular and widely accepted option because it can be used via the existing Walmart app. 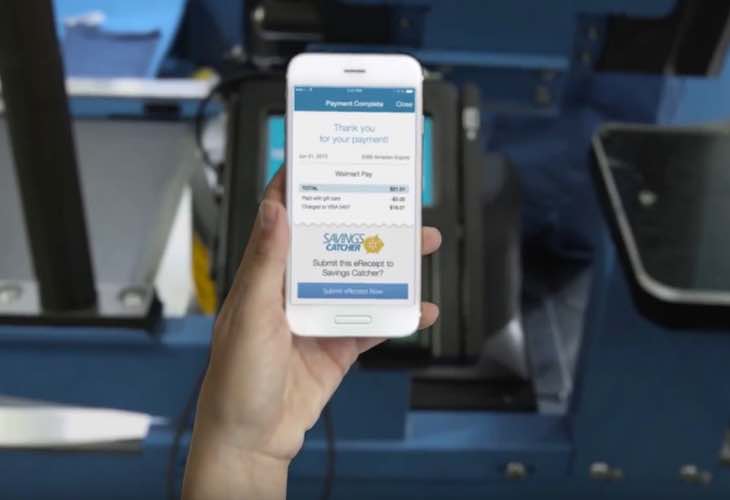 We can understand why they would say such a thing, seeing as though this app is in use by around 22 million people every month. This service from Walmart does not use NFC, and so relies on QR codes, which means you do not have to have the latest and greatest mobile device out there.

How to use Walmart Pay — You will need to be in a Walmart checkout lane, and have the Walmart app open. Then you need to select Walmart Pay and scan the QR code that is displayed at the checkout terminal and then wait until the checkout staff member is finished to make a final payment through the app.

This does seem like a strange process and not as simplistic as Apple Pay, so we just do not know why the retailer has chosen to go down this route.