Apple has given a little hint at a possible future ‘iPen’ accessory, after patenting a stylus design. Whilst there is no guarantee Apple will ever see this idea through and create the stylus design, it raises a few questions about some of their projects.

This has come as a bit of a surprise as Apple were one of the first companies to introduce multi touch, eliminating the need for a stylus on a screen. Steve Jobs was well known for disliking styluses and it is likely that if Apple were still under his watch, this idea would never see the light of day.

According to reports this patent was originally filed back in 2011 and will not function as a conventional stylus should it go into development. The design shows that the potential iPen would feature orientation sensors that detect the relativity of stylus and touch sensor, providing more realistic feedback. 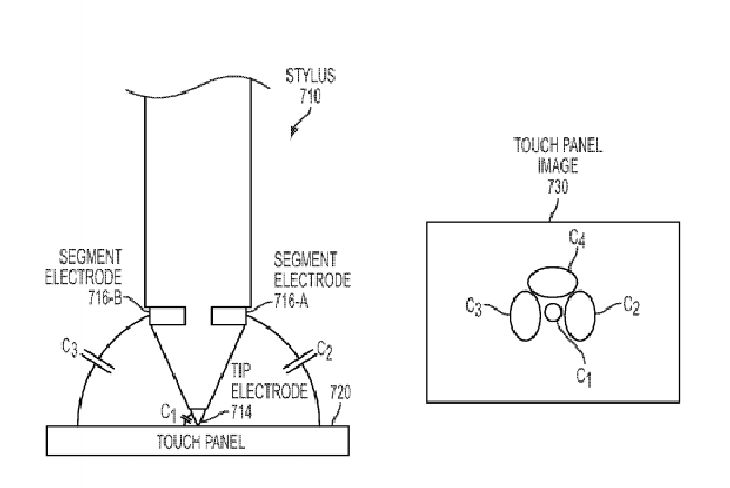 If this accessory is eventually created it would most likely come as an accompaniment to a future Apple iPad or other mobile device, opposed to being sold exclusively. Whilst the demand for an Apple stylus is pretty much non existent and would in a way be taking a step backwards, it is always positive to see the company exploring new ideas and not ruling things out.

Will this future iPen ever come to the consumer market? Probably not but we have seen stranger things happen in the past, hopefully Apple is instead working hard on a TV and smartwatch.

What do you think of Apple’s stylus patent, is the idea of an iPen a waste of time?