Since the early years of Jobs and Wozniak, Apple has thrived on innovated and reinvented consumer products. Take for example the Macintosh 1, at the time of its release pc’s were hard to use and hard to navigate around but then Apple saw a gap in the market, an easy to use and easy to navigate PC, simple operating system and a simple controlled interface using a mouse which Xerox had invented but Apple reinvented. 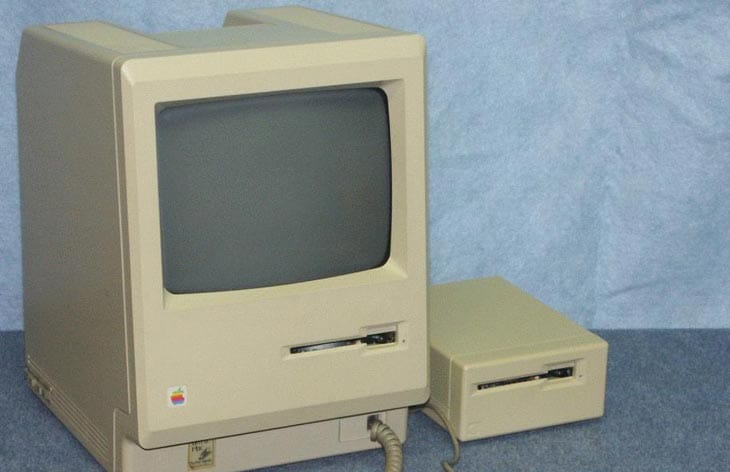 After the Mac, no one thought Apple could release another revolutionary product, never mind three. First the iPod in 2001, the iPhone in 2007 and the iPad in 2010 and all linking to three key elements simplicity, ease of use and design, which Apple have nailed, but since Android has stepped up its game, Apple have come under scrutiny. 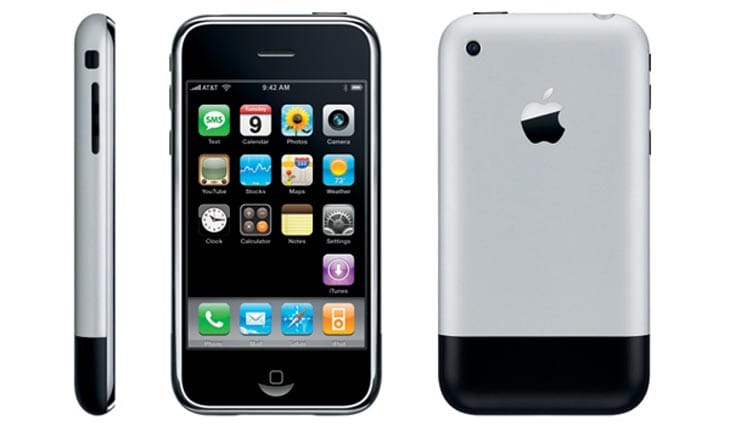 The iPhone and iPad are amazing devices nonetheless but haven’t changed much in design or hardware, iOS has had barely any changes in 6 years and the design of the products has not changed considerably. It has to be said that Apple’s design is fantastic but they need a refresh and also they have the largest range of mobile and tablet apps available today.

So what do Apple need to do to step up their game – First of all it has to be a total overhaul of iOS, they need to add quick settings, themes and a lot more to catch up on android. Release a killer feature or product, we’ve all seen it before, they revolutionized the PC, Phone and the way we listen to music and if anyone is going to add another amazing product it will be Apple. 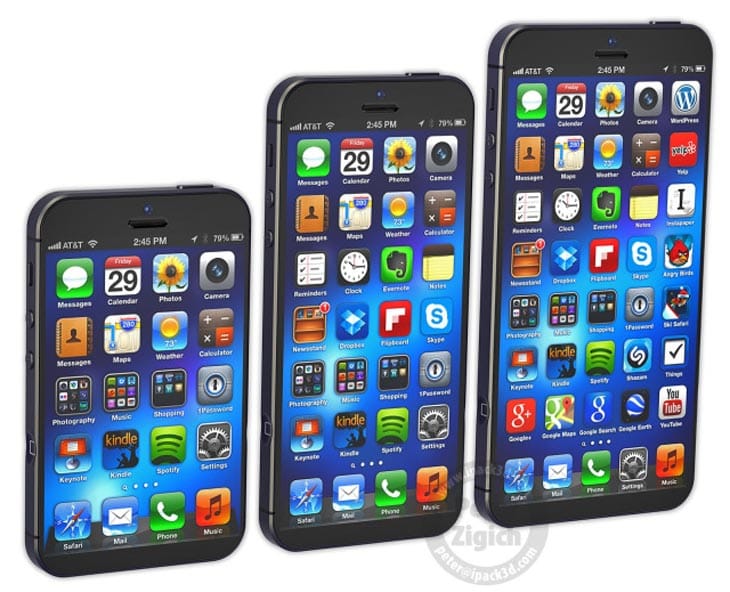 The above image shows a concept of a bigger iPhone, which more images can be found in this article.

Last of all it is variety, Apple need to have bigger size phones but have variety, maybe three iPhone 6 / 5S models including a 4-inch, 4.5 inch and a 5-inch and have them available in colors.

So, if Apple does not release something killer this year I think they will lose their market share but it is Apple so we never really know.

Article thanks to Eoin O’Boyle.

Let’s hope when the iPhone 6 finally sees a release date, it would do so with a lot more variety. What killer product or feature would you like to see Apple launch in 2013/2014? You can also read about how uncertainty over an iPhone 6 release date can damage Apple.