When a number of iPod touch 5G users looked around in their iOS 6 settings a few days ago they noticed something not quite right, which focused on the lack of an ambient light sensor. We touched on this 3 days ago with a screenshot example, which showed certain settings missing and relieved some people that thought their 5th generation iPod touch had been broken.

Since this news broke we’ve heard from Apple’s VP of global marketing, Phil Schiller, and he commented directly on the reasons behind no ambient light sensor in the iPod touch 5G. This isn’t a problem that needed fixing; in fact it had been planned thanks to the new iPod touch having such a thin design.

Schiller explained in an email to one customer, thanks to this source, that the 5th generation has no “built-in automatic light sensor” thanks to being “too thin“. PR readers have already commented on this missing feature, and the majority don’t seem bothered by the lack of it. 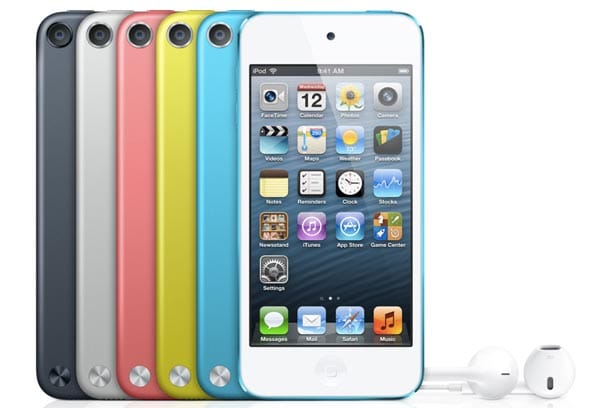 Will you miss an ambient light sensor in the iPod touch 5G? Some people have also questioned the authenticity of these emails, and in fact if they came from Schiller in the first place considering he normally includes a “sent from iPhone” signature. We have contacted Apple in regard to confirming this email exchange, but are yet to receive a reply. 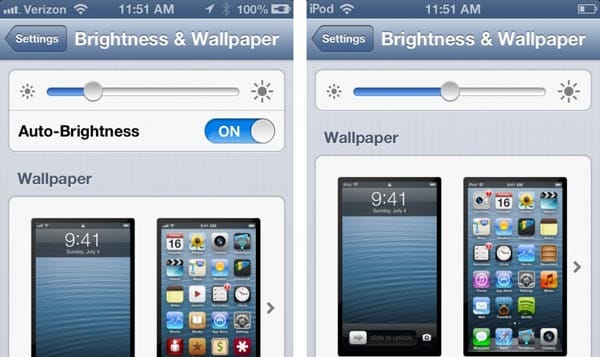 You can see an image above that shows how the settings look with and without the auto-brightness option. It is worth pointing out that there are a number of new gadgets hitting the market, including smartphones, which have left out certain specs and features thanks to becoming much thinner, so this might be a trend we see in 2013 until technology improves.