It looks like we finally have an update to bring you now on the status of Apple’s highly anticipated AirPower wireless charger, initially announced alongside the iPhone X but has yet to hit the market.

According to the latest from Bloomberg however, Apple will now release their AirPower charger in September and the main reason for its delay is due to technical challenges that Apple face in delivering the ability to charge three Apple devices at once.

As a result, it’s also been revealed that the AirPower uses a stripped down version of iOS and this allows the charger to pair with a combination of iPhone, AirPod and Apple Watch that the device supports. 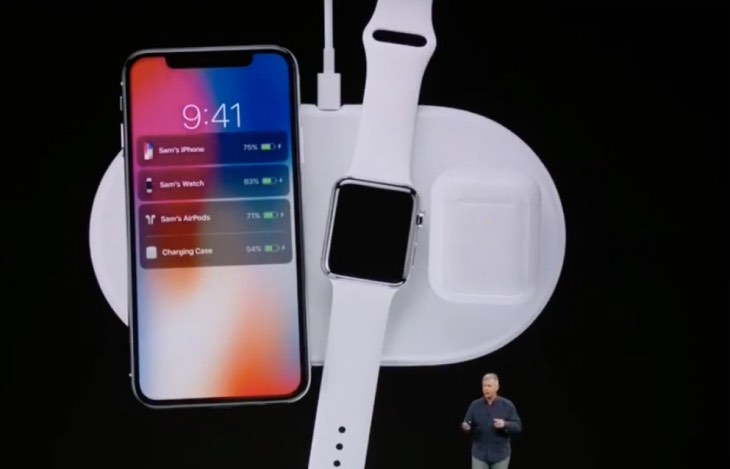 The AirPower had been expected to be available in June 2018, but are you willing to now wait until September potentially if reports on the delay are accurate?

There’s also no word on pricing yet, but if rumors are to be believed then consumers could be expected to pay $199 for one.

Are you waiting for the AirPower to charge three Apple devices simultaneously?