The iPad has been the number one selling tablet device for almost a year now, but it seems that things are all set to change. Since Apple’s tablet was released last April it has been the only major device of its kind on the market, but the likes of Motorola, RIM and others are about to get in on the party.

AppleInsider reports that iPad sales iPad’s marketshare fell by 95 percent in the last quarter, which means that they now only have a 77% share of the market. The biggest competitor that Apple has is Google — this is just like a mirror image of the smartphone market. Apple needs the iPad 2 to have a huge impact, as they need to get that market share back once again.

Personally I do not think that Apple will ever have the overall tablet marketshare again, as there is and will be far too much competition now. The first tablet to start eating into this was the Samsung Galaxy Tab, and the next looks set to be the Motorola Xoom and possibly the BlackBerry PlayBook from RIM. 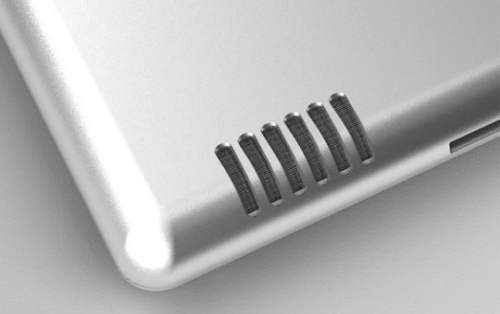 To give you an idea of how much the new 2011 iPad needs to make an impact, we have found a few interesting figures from Computer World. Tablets that run on Google Android have increased by 2,000 percent, with its global market now reaching 22 percent in the fourth quarter.

There are a huge number of tablets that are all set to take the fight to Apple and its iPad, but which of those will you be buying? To give you more of an idea here are some of the top tablets from CES 2011.