Today saw the release of iOS 8.4, which has two new services, Apple Music, Beats 1 and Apple Music Radio. We have already discussed the first three, and so we are now interested in the latter. This is because there is a great deal of confusion and anger because there seems to be a lack of information. We already know that Beats 1 is a 24-hour radio station, but as for Apple Music Radio, there seems to be an error message.

The Apple Music Radio error message says Unable to start station and only comes up when you try to play one of the featured stations, such as Charting Now, Sound System or Pop Hits. The rest of the error message says, There was a problem starting the station – try again later. 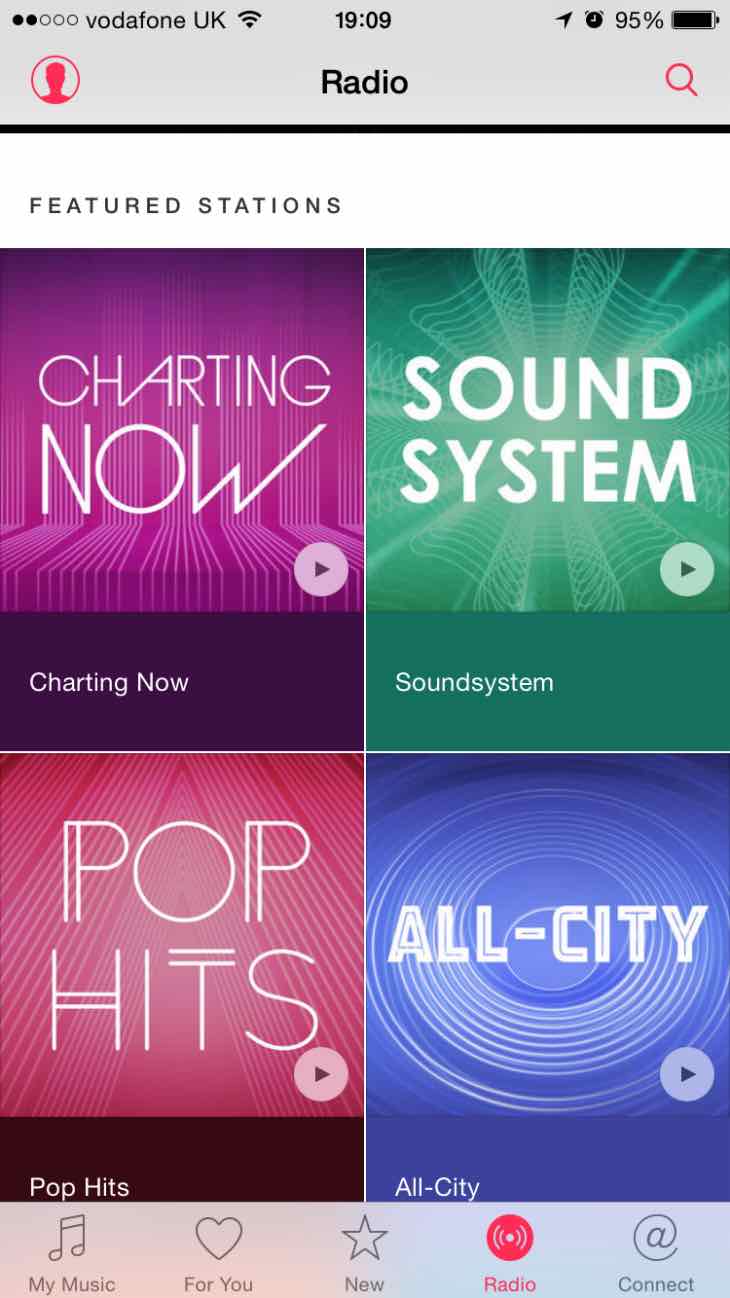 What we do find strange is that we have not found anyone discussing this issue, but it is clear there is an issue, as we have been in contact with a few friends, who also have been getting that same error message.

Looking over the terms and conditions, it does not say you need to be a full Apple Music subscriber to access these stations, just that if you do subscribe then you have unlimited track skips. It does sound as though non-subscrobers can have access to these radio stations, so why is it not working – unless they are only live in the US at the moment and not the UK?