Earlier today we learned that the Apple Music release time was going to happen early tomorrow alongside the iOS 8.4 download going live to the public. This has got people wondering as to what sort of hardware compatibility we can expect from some of the companies that make speakers. While we do not have a complete list, Sonos has been updating its users as to their future plans.

According to Sonos they will update their speakers to fully support Apple Music, although they have not given a specific date as to when this will happen, all we know it will be by the end of this year. Both Apple and Sonos are working together to make this happen, and so it’s great for those of you that currently own one of these speakers, such as the Play:3, which we recently got to review. 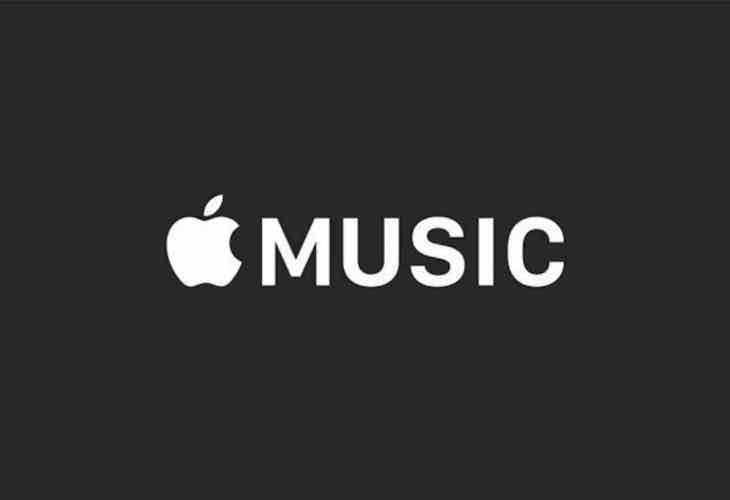 In the meantime, Sonos owners will have to use a workaround, which will include an Apple TV or Airport Express in order to get the audio from your Mac or iOS device to stream to your Sonos speaker. Ok, so we know this will be a pain, but it will have to do until there is full Apple Music support.

No doubt there will be many of you happy about this news, but we suspect you are still put off by the fact that Sonos does not offer real AirPlay support. However, a large percentage of people have decided to not go down the Sonos route and spend a fraction of the cost, with much better results by building their own Airplay based system, but are you one of them?