With iOS 8.4 now live, it also means that Apple Music is finally streaming, which ends months of speculation as to how the public will perceive the new service. For those of you that have downloaded the update, you will find the new streaming service in the iOS Music app.

This new music streaming service is a huge deal for Apple and needs it to work, although we have already seen a few teething troubles even before its release with the likes of Taylor Swift. 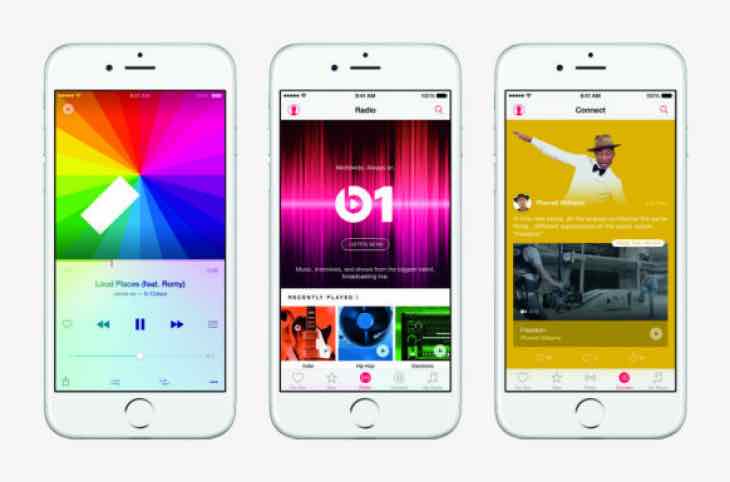 There are also many other early Apple Music concerns, which The Verge readers have been discussing. After reporting that iOS 8 was live, along with Apple Music, their readers have been talking about what concerns they have, although this was always going to happen at such and early stage.

One of the concerns is what should people do if they have Spotify? Some people say downgrade the package for the three-month Apple Music trial period, and then reinstate it. While others believe that you should keep your full Spotify for the three months to see how you feel about Apple Music after, which sort of makes sense. That way you will have a better picture as to which one is for you, and then you can cancel either one. There is really no right or wrong way.

Another concern is the fact that most of the music artwork has gone since the update, although that has nothing to do with Apple Music, and more so an iOS 8.4 issue. However there is a genuine concern with Apple Music from another user, and that is how they believe it has the worst UI they have ever seen, along with strange floating bubbles that you need to keep your finger on to dislike am artist or genre. For them, Spotify is a better solution, although that does come down to personal preference.

Do you have any concerns in regards to Apple Music now that the streaming service is live?