March 21, 2016 is the date that Apple is to hold its March event. We have already looked at some of the main products that Apple is likely to announce, such as the iPhone SE and the new, smaller iPad Pro to take the place of the iPad Air 3. We also suspect that iOS 9.3 will become available shortly after the live keynote, as should the latest version of El Capitan, OS X 11.11.4.

Apple March Event, One more thing – During most Apple events there is always One more thing, ad there are a number of things this could be. We already discussed that a new Watch is highly unlikely, although we could see more bands.

We have to hand it to Apple, as they always seem to surprise us with something new, but what could it be this year? One possibility is a completely redesigned MacBook Air, as we have now had the same design since 2010 – and so is in need of a major update in the looks department. 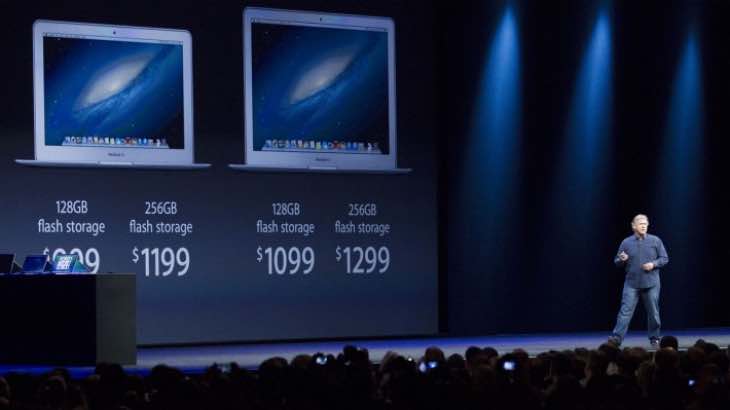 Ok, so we know that it’s still a good looking device, but Apple needs to make a few tweaks so that people know you have the latest, most up-to-date version of the MacBook Air.

There is also the possibility that the Apple Car could be announced, although we know its release is still a long way off – if it actually exists.

What do you expect Apple to surprise us with on Monday?