Shipping date estimations for the Apple Mac Pro have encountered setbacks with new orders stretched into April in several foreign markets due to the high demand for this product. The radically redesigned Mac Pro desktop computer is encountering problems as Apple tries to get this new device to consumers as quickly as they can.

According to a recent report on Computer World the new orders that are being delayed in foreign markets include Japan, China, Germany, France and the UK, and it seems the Canadian and US online stores are destined to join this group.

With the Apple Mac Pro shipping date extending into April it seems the Apple Mac Pro is in short supply just two months after its debut, and starting at $2,999 for the low-end stock configuration this computer can see a top price of $9,599.

The delays hint at a low production volume when it comes to the Austin, Texas Apple factory, but this is not going to drastically affect Apple’s bottom line, with reports suggesting the Mac division accounted for just 11% of their revenue for the December quarter. 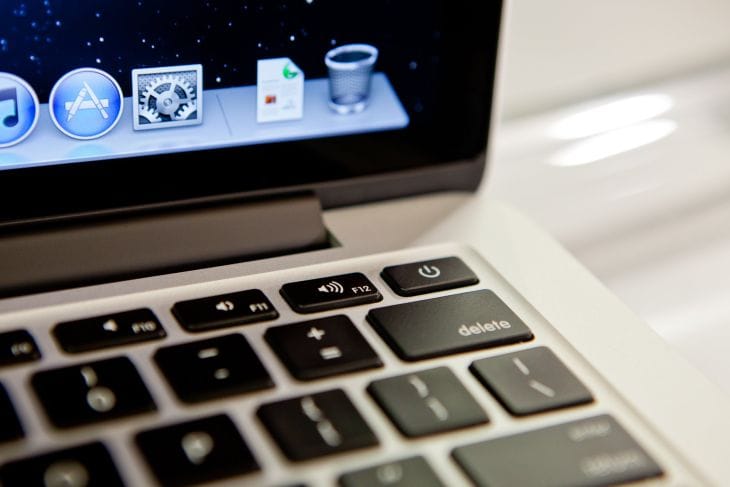 Regardless how expensive the Mac Pro is, it will only bring in revenue from a fraction of the unit sales of the line overall, although last quarter managed to accumulate 4.8 million.

Either way Apple loving fans have seen the Mac Pro prices on the sales and auction website today reach around $6,250 for a configuration that is sold by Apple for $3,999, which is over double the price, making this a profitable sale for the seller as this can exceed 50%.

Another asked $4,499 for a system that runs for $2,999 from Apple, which goes to show profiteers are making the most out of this delayed shipping fiasco. Are you patiently waiting for the arrival of the Mac Pro delivery date?