What’s the cause? — There is a possibility for hackers to exploit a security flaw in Bourne again shell, or Bash, and as a result could see them take control of the command prompt on Unix-based operating systems, which includes OS X and Linux. We recently saw that Red Hat came up with a fix for Linux, but was found not to work, and so asked for people not to download it. 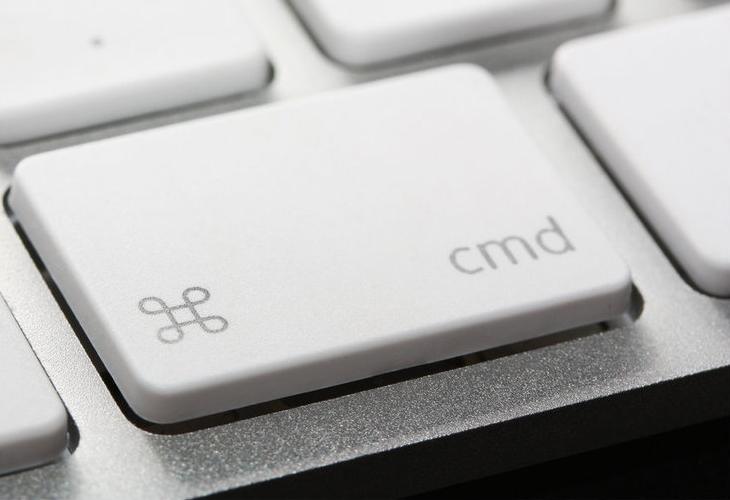 If hackers gain access to your computer, they could retrieve private data, and then pass it on to the highest bidder. There is also the fear that an affected computer can then spread the bug to another computer, and so on, which eventually could make it a far bigger issue than Heartbleed.

I think I was wrong saying #shellshock was as big as #heartbleed. It's bigger.

CNET has been in discussions with an expert in the field and Shellshock has been rated 10 for its severity, which means it is very easy for hackers to exploit. Administrators have been warned that they will need to patch this security flaw immediately.

We have come across an interesting article that says you can fix the Bash vulnerability bug, and also determine if your system is affected. All we ask is that you tread with extreme caution.