The September Apple Event is just a couple of days away now, and will be the day when we finally get to see the new 2015 iPhone refresh, along with iOS 9 release details. We already know from past experience that Apple will be meticulous in their preparation.

Apple keynote September 2015 preparation — Several images have now started to do the rounds on social media, with many of them being shared on Twitter showing banners being placed outside the Graham Civic Auditorium, which now shows us what the logos will be this year.

That’s not all, as several flags have also being raised in preparation, although we wait to see those longer banners go up to help offer a little more insight ahead of the event. 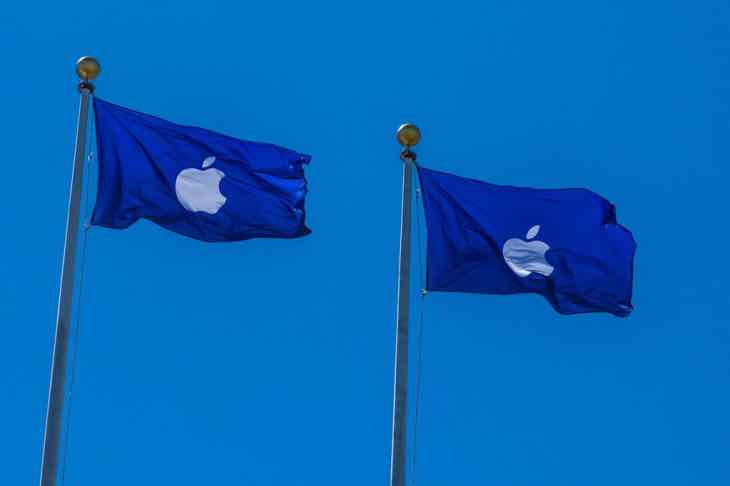 If you would like to prepare for the Apple iPhone 6S and iOS 9 event, then you will need to make yourself available from 10am PST, or 6pm UK time. There will be several Apple September event live stream options, which we will cover in another article. Apple has yet to show any details of Wednesday’s event on Apple TV just yet, although we suspect it will be released very soon.

One thing we do know though, there will be a huge number of you less bothered about the new iPhone and more concerned what the Apple TV 4th generation has to offer, and while we have already looked at some of the proposed features, we won’t know for sure until this coming Wednesday.