We are just hours away from Apple’s highly anticipated iPhone 5 event. Are you feeling slightly nervous in case the company do not meet your expectations with the new iPhone, or is it all pure excitement from now on until the event starts?

Just as a last minute reminder for those that are still unsure, Apple’s keynote will be starting live at the Yerba Buena Center at 10am Pacific Time. That is 1pm for those on Eastern Time, 6pm UK time for our readers in the UK and finally 2am for those planning to stay up and catch the event in Hong Kong – 3am for Japan.

As you’ve probably guessed, there is no official live video stream for the event as Apple has again chose to block streaming the event to the public. There is however whispers that unofficial streams may be available, although there are obviously no guarantees on this and it could end up being just a video of a ‘discussion’ going on – no actual video of the event itself.

So with that out of the way, what can we expect to see from Apple’s event? Aside from the iPhone 5, there is also a big chance that we’re going to get a new iPod Touch as well and a smaller iPad in the region of 7 to 8 inches. Apple had a separate event for their new iPad unveil in March, but it looks like this is the big one where the company will just reveal all of their big guns in one full swoop. 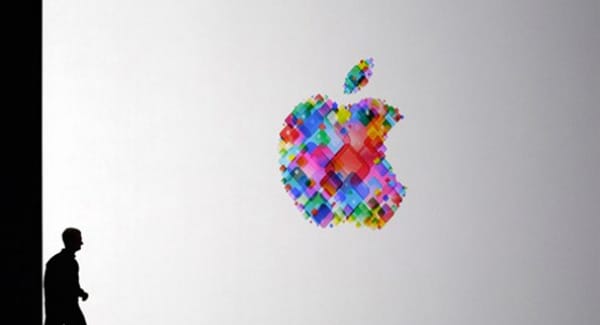 We haven’t heard too many rumors on new iPod Nanos appearing, but don’t be surprised if Apple show off a brand new model either. The new iPod Touch is thought to be modeled on the iPhone 5, meaning that it will come with that taller 4-inch display, while at the same time missing out a few features that the iPhone 5 has, to cut down on costs.

If all of the rumors are to be believed, this iPhone 5 is going to be equipped with a faster processor, a larger battery, 4G LTE, improved camera quality, NFC chip and brand new earphones – at a glance anyway. Did we miss anything out here? Just like the iPhone 4 before it, all of the major features seem to have been leaked even before Apple has had a chance to show it themselves.

Are you pleased that we essentially already have a full lowdown on the iPhone 5 before the event itself, or are you disappointed that there doesn’t appear to be many secrets left? If you are excited about the event which is around six hours away now, let us know your personal expectations of the event.