The iPad is rated number one in customer satisfaction and has reach over 170 million sales since the original model launched a number of years ago. This is just a couple of the facts Apple revealed at their keynote event today, just before they revealed the new iPads.

Apple also featured a short video showing the different ways customers are using the iPad in their daily life, which includes at work and for fun. Apple stated that they could never have imagined how successful the iPad would become and in what ways it would change people’s life, although they always believed it would be successful. 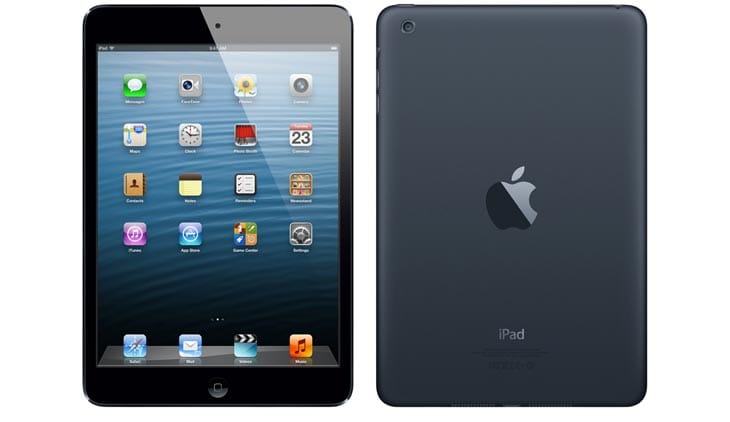 Whether you like Apple products to even their iPad tablet, you cannot deny how popular the iPad is when compared to any other tablet on the market.

Are you one of the 170 million iPad owners, and if so how has this tablet changed your life?