Not one to feel left out; Microsoft has also thrown its name into the hat and announced that it is to get into the wearables market by producing its own smartwatch. The upcoming device will come with an array of sensors based on technology from Microsoft’s Kinect motion controller, which in turn will help to monitor your heart — ring any bells?

If this is the case, then the Microsoft smartwatch will be in direct competition with Apple’s iWatch, which is also to focus heavily on health, especially since Apple is working on its Healthbook app, which is said to be one of the built-in iOS 8 apps.

It is interesting to see so many different companies coming up with their own take on the smartwatch, yet they all have one fundamental feature in common, and that is the need to include a heart rate monitor. 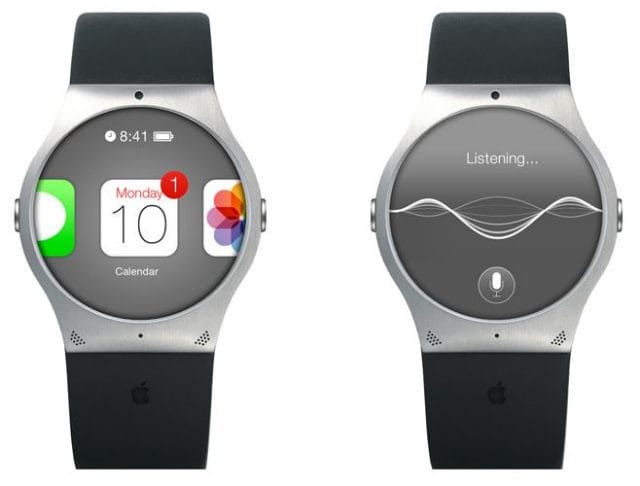 We do not know how Apple and its iWatch will measure the heart rate, but according to a Forbes report, Microsoft’s Kinect smartwatch will constantly measure heart rate throughout the day and night.

Microsoft smartwatch battery life is always going to be high on a consumer’s agenda, and we can tell you that it will be similar to that of the Samsung Gear Fit, which is around 2 days.

One of the biggest selling points of Microsoft’s attempt at a smartwatch is its compatibility, as not only will it be able to sync with Windows Phone devices, but Android and iOS devices as well, which gives it a distinct advantage over the iWatch.

As for Microsoft’s Kinect smartwatch release date, it could be around summer, so we have a four-month window.