There’s a new age coming in consumer electronics, a few years back it was the introduction of the smartphone, several years later it was the tablet. However, things are set to go smaller once again, as 2013, or more than likely 2014 will be the year of the humble watch getting a much needed upgrade with some of the latest technology.

With several devices being rumored it’s tough to know which will have the edge, but if you ask any Apple loyalist it will be the iWatch, if it exists. Whenever Apple bring something new to the market the loyal customers cannot get enough of it, and we’re told that 1 in 5 of them could go ahead and get themselves the elusive iWatch, but how will it compare to the other options? 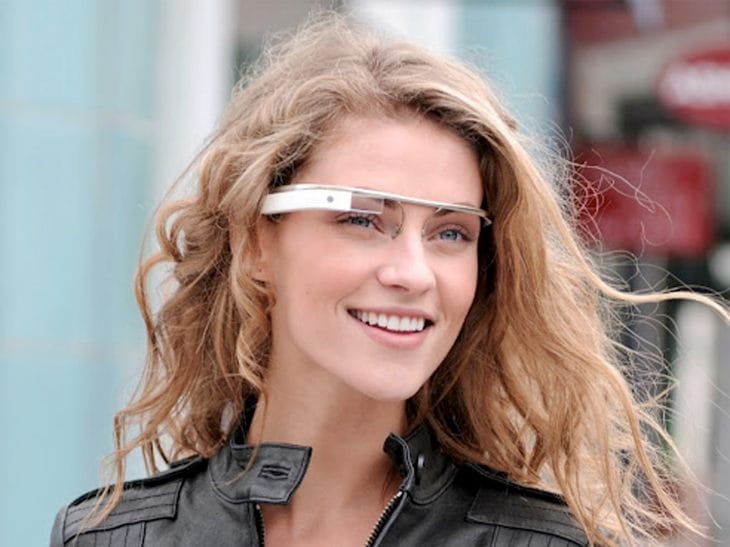 While Google Glass will not have the same form-factor as the iWatch, they will perform some similar tasks, again if the former were to be released that is. The reason why we felt the need for an Apple iWatch vs. Google Glass is because these will both share something in common, they are both profoundly new hardware designs.

As you would imagine, Apple’s rumored watch would only be able to work with other Apple devices, which some would say would limit it, but this has done nothing to hurt iPhone or iPad sales.

Google Glass is a very different device because it’s essentially a wearable computer, and would be able to do far more than a smartwatch, although we can see this being both expensive and very strange to get used to. So while we have one that is cheap and will be more accessible, the other will cost more, but will be able to achieve so much more — or so we’re told. 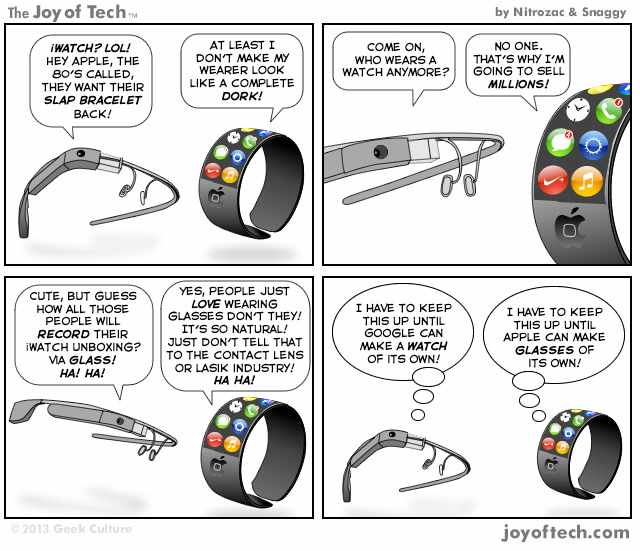 A video below looks at both the Apple iWatch and Google Glass and could help you decide which the public will warm to more. We’ve also included a funny comic strip above thanks to The Joy of Tech, which looks at which one deserves your money more.

So how will Pebble react if there was an iWatch release? Pebble is an established smartwatch maker, and so seems unfazed by any thought of Apple getting in on the game because they already knew that this was a product people wanted, as it was a Kickstarter project. If Apple were to launch an iWatch, then this would only help the Pebble, as this would validate the new market. 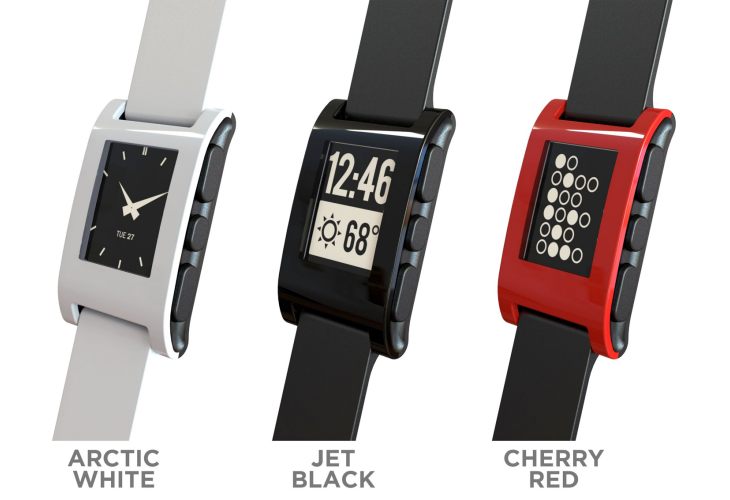 There’s also the fact that Pebble has had the head start and have already begun to iron out their bugs, but there is no getting away from the fact that while this could generate more sales for Pebble, they would surely lose market share at the same time?

Let’s not forget Android, as they plan to launch a similar device as well, so it seems they want to corner this new market as well, but we have to wonder who will produce them, maybe Motorola?