The widely expected but unconfirmed iWatch from Apple is supposedly suffering some problems behind the scenes. There has been talk that the device is being troubled by battery issues and that less than half of the smartwatches rolling off the factory production line are functioning correctly.

The various reports on this matter claim that Apple are behind on development and these apparent battery problems are stopping them from settling on a screen technology. There has been further speculation that Apple dropped one of its parts suppliers last year, which would not have helped matters.

Whilst there will be talk of the iWatch being delayed, let’s remember that Apple do not have a public launch date to work to. Obviously they are going to want to get the device into stores promptly, but they will know what rushing a release is not the answer. We do not expect to hear that the iWatch has been confirmed until at least WWDC when production may have been wrapped up. 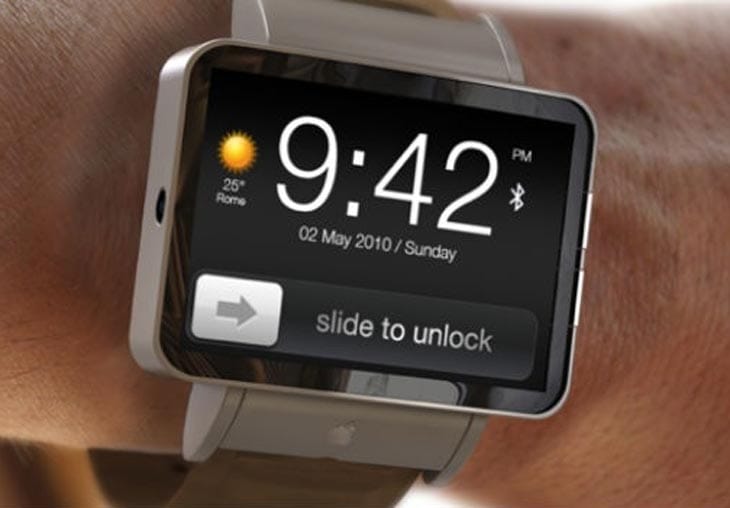 With Apple’s rivals such as Samsung bringing out their smartwatches, it may also be a case of them letting the competition make the first move. Whilst this is a risky tactic, Apple could benefit from any problems that the Galaxy Gear faces and ensure it does not affect the iWatch.

If the iPhone 6 was to be unveiled at the same time as the iWatch then that would be a huge move from Apple and would get a lot of people out of their seats. For the meantime we had better sit back and wait for some leaks or big announcements that are bound to appear sooner rather than later.

Let us know your thoughts on the possibility of the iWatch and if you plan on buying one.